No. 8 Penn State men’s hockey upset No. 1 Minnesota 4-2 on Thursday night in Minneapolis as the Nittany Lions picked up their second win over the No. 1 team in the nation in less than a week. The previous victory came against then-No. 1 Michigan at Pegula Ice Arena last Friday night.

The Gophers had taken over the top spot in the latest USCHO.com poll, which was released on Monday.

Penn State opened the scoring Thursday night as Connor MacEachern slotted home his first of two goals with 13:45 to go in the opening period of play. As is customary, Penn State led the way in the shot count getting nine pucks on goal in the opening 20 minutes while Nittany Lion goalie Liam Souliere stopped four shots in the frame.

Minnesota responded quickly just three minutes into the second period as the Gophers managed 14 shots on goal in the middle frame but Penn State’s defense helped Souliere to his latest victory on the year behind a 24 save effort, keeping the Gophers at bay in the process. Christian Sarlo would give Penn State the 2-1 lead with just five seconds to go in the period, racing out of the penalty box and scoring in transition on a pass from Ashton Calder.

MacEachern tallied his second of the night less than a minute into the third period and while Minnesota would pull within one with just four minutes alter, Penn State held off the Gophers while only allowing eight shots on net the final 20 minutes of regulation. Calder’s empty net goal sealed the deal with just 18 seconds to go.

Penn State is now 10-1-0 on the year having given up three or more goals just once in regulation all season. The Nittany Lions now sit at No. 1 in the PairWise rankings, the computer based rankings system which is used to select the 16 teams which make the NCAA Tournament. Penn State finds itself atop the Big Ten Conference with 13 points, two ahead of Michigan State. The Nittany Lions will close out the series Friday night before returning home next week to host the Spartans at Pegula Ice Arena. 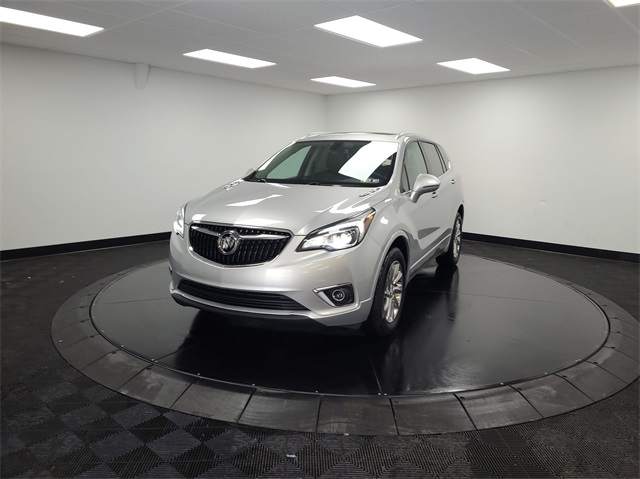