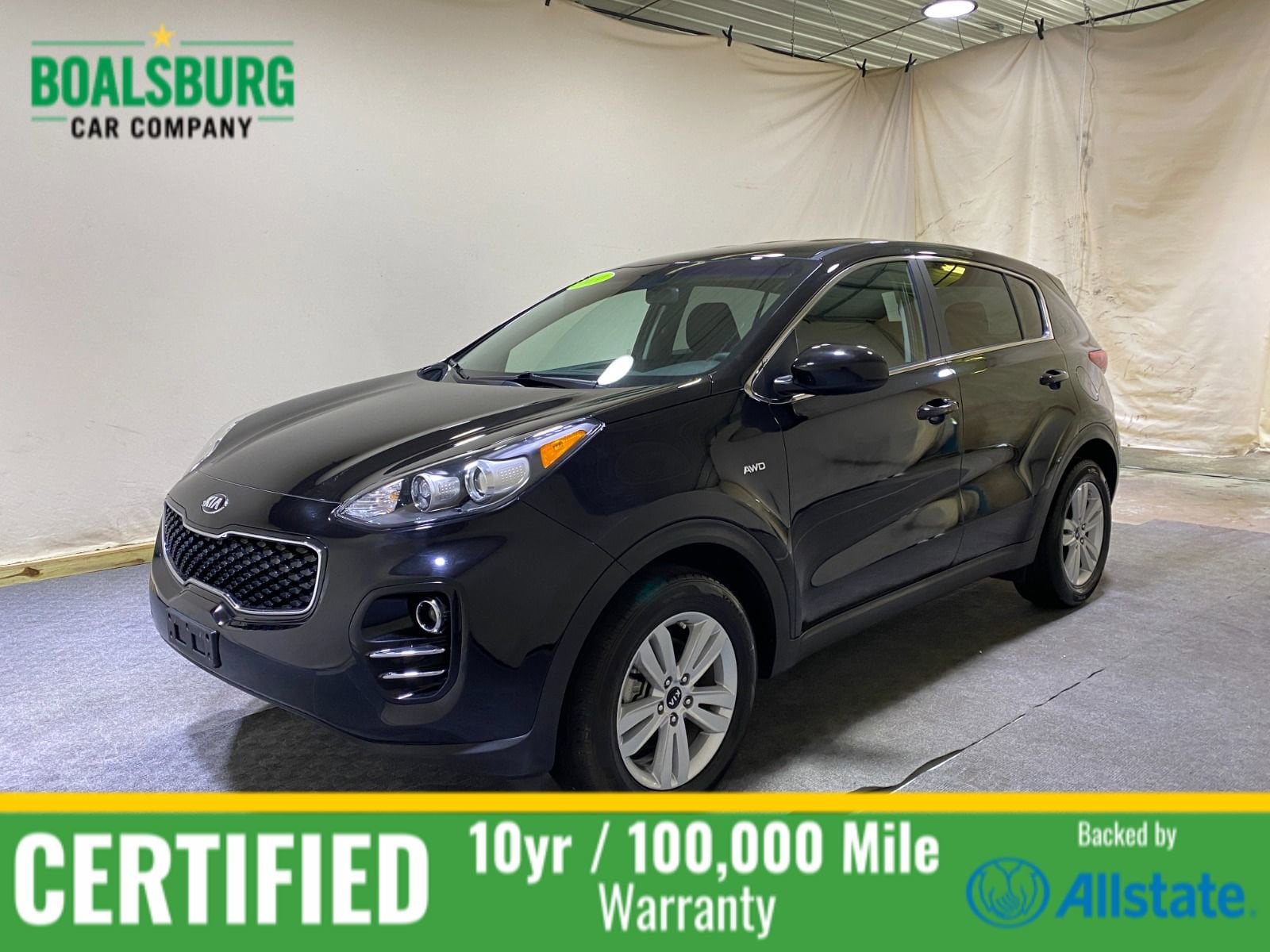 Nickal’s first professional opponent has not yet been announced. He previously won amateur bouts in 2021, defeating both opponents in the first round. His first amateur win came by submission, while the second was a knockout.

Before entering the octagon, Nickal embarked on an incredible five-year career a Penn State. With the Nittany Lion wrestling team, he claimed three individual NCAA titles and left with an outstanding 183-7 overall record. He also won the 2019 Dan Hodge Trophy, the Heisman of college wrestling that recognizes the top wrestler in the nation.

Following his collegiate career, he partnered with one of the nation’s premier MMA teams to build American Top Team-Happy Valley, located in Pleasant Gap. Nickal is operator of the gym, which opened last year. It serves as a training base for Nickal and the ATT Happy Valley team and offers a variety of classes for people of all ages and skill levels.