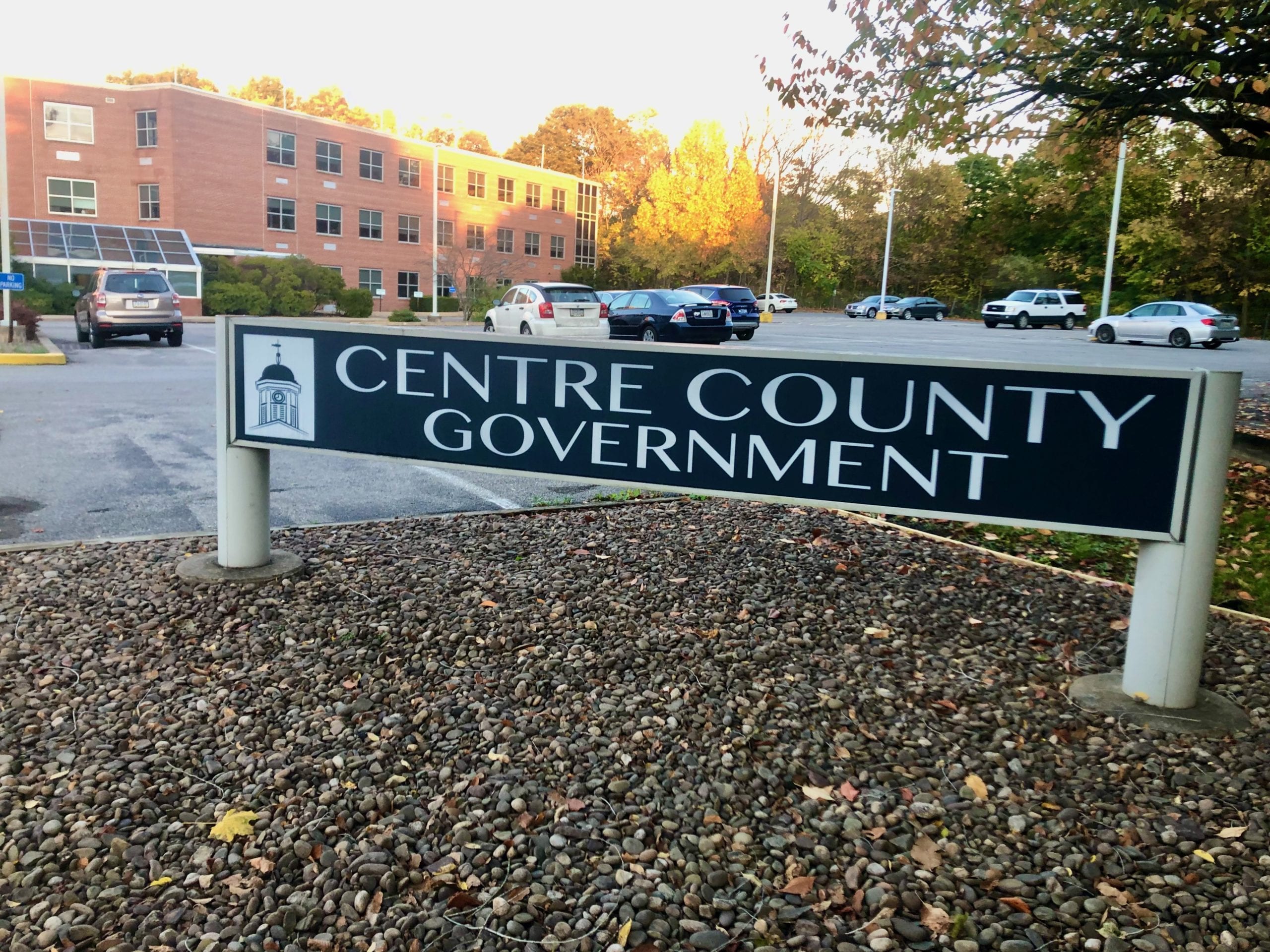 The Construction and Acquisition/Rehabilitation for Sustainable Housing (CASH) Program will grant money from the county’s Affordable Housing Trust Fund for housing projects that serve individuals with a gross household income below 100 percent of the Area Median Income for Centre County, a figure that is adjusted annually by the U.S. Department of Housing and Urban Development.

The Affordable Housing Trust Fund is funded by money made available through Pennsylvania’s Act 137 of 1992, which allows counties to use fees charged for the recording of deeds and mortgages for affordable housing initiatives.

In the past, the county has awarded Act 137 money on a rolling basis. The new process is considered a pilot program that could become annual, depending on funding and project availability.

Ray Stolinas, director of planning and community development, said at Tuesday’s Board of Commissioners meeting that eligible projects for the CASH Program include new rental and owner-occupied housing, acquisition and rehabilitation of housing units for resale or to rent and land acquisition for a proposed project to be completed within a two-year time frame.

Eligible applicants include housing or redevelopment authorities, related agencies, nonprofits and developers of affordable housing units. Individual homeowners are not eligible under the program.

The county also has a first-time homebuyers program, which Commissioner Mark Higgins noted self-funds as mortgages are paid. The CASH program, he said, is designed to “incentivize” developers to build affordable housing.

“Act 137 money has been used for a variety of projects since starting the collection of it and the allocation of it back in the 90s,” Board of Commissioners Chair Michael Pipe said. “It’s helped many homeowners, first-time homebuyers here in the county to secure housing. In addition, it has supported many affordable housing and sustainable housing and attainable housing projects throughout Centre County.

“This is really a packaging of it that allows equal opportunity for all housing developers in the area to be able to put their best projects in and receive funding out of this. It just streamlines everything, makes it equitable for all the developers and hopefully it will attract more development going forward.”

Matching funds are not required, though applicants are encouraged to leverage other affordable housing funding. The CASH Program awards can be used to match federal, state and local program funds.

Applications will be open until 5 p.m. on July 30. Eligible applicants can obtain an Act 137 Notice of Funding Application Packet by contacting the Centre County Planning & Community Development Office, 420 Holmes Street in Bellefonte.

Betsy Barndt, senior planner and housing coordinator, said details of the program are being shared directly with developers and affordable housing stakeholders throughout the community.

Project recommendations and award amounts will be announced during the Board of Commissioners meeting on Sept. 7.