Letter: Say ‘No’ to Judicial Gerrymandering 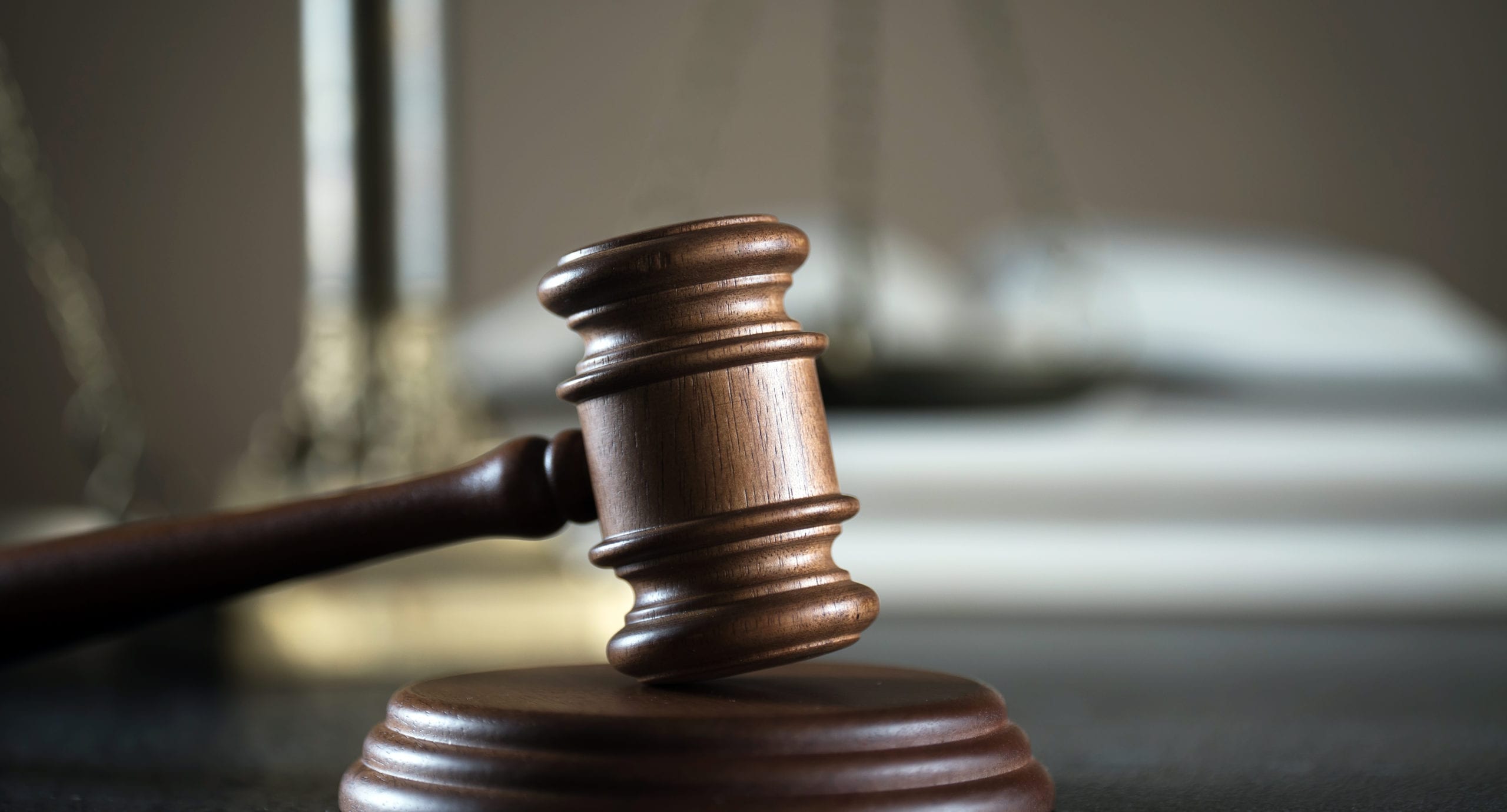 The judges in Pennsylvania’s top three courts are currently elected statewide. The prime sponsor of House Bill 38, which would amend the Pennsylvania Constitution to provide for the election of these judges from regions whose boundaries would be drawn by the legislature, has argued that too many of these 31 judges are from just two counties: Philadelphia and Allegheny.

However, he should have looked more closely at the judges’ backgrounds. Of these 31 judges, 20 were either born out of state (Ohio, Delaware, Maryland, New York and Wiesbaden, Germany) or else were born in or are affiliated with counties other than Philadelphia or Allegheny (Beaver, Bucks, Centre, Chester, Dauphin, Delaware, Lawrence, Lycoming, Montgomery, Northampton, Schuylkill, Somerset, Tioga and Westmoreland).

The problem with HB38 is that it would give legislators power over the judges, upsetting the separation of powers that is key to preventing tyranny.