PHILIPSBURG — Officials of the Moshannon Valley Economic Development Partnership recently announced five candidates for seats on the partnership’s board of directors have been elected for three-year terms.

“For the board of directors election this year, we had six people running for the five available seats,” said Stan LaFuria, executive director of the partnership, in a press release. “The five board incumbents all wanted to get re-elected to their seats. The partnership’s dues-paying members received an election ballot and did the voting.

The MVEDP is a private, nonprofit economic and community development organization dedicated to working with the public and private sectors to stimulate new investment throughout the Moshannon Valley region. Skye Chang remembers grabbing pastries from local bakeries on his way to school in Taiwan when he was a kid. Now, he’s the owner of Chew Chew Bun, an Asian […] The site of the former Bon-Ton store at the Nittany Mall will soon have a new tenant as Gabe’s department store plan to open up shop in the location. Mason […] 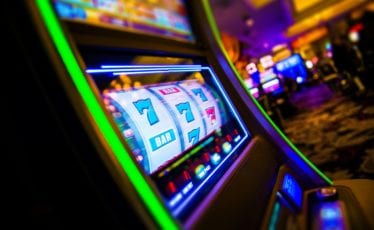 The former Macy’s department store site at the Nittany Mall is the planned location for a proposed mini-casino in Centre County. College Township officials received this week a local impact […]