Penn State Hockey: Phillips and Pilewicz Both Set for Return Penn State football announced three out of conference games for its 2024 and 2026 schedules Thursday with future meetings against Kent State, Marshall and San Jose State now on the […] Penn State Football: Trio Looking To Finish What It Started

“We didn’t want to leave on a bad note.” So Penn State safety Jaquan Brisker, cornerback Tariq Castro-Fields and receiver Jahan Dotson decided not to. “We just told ourselves we’re […] Penn State Football: Clifford Learning from Both Yurcich and the Season That Was

It’s not lost on anyone, least of all Penn State quarterback Sean Clifford that things could have gone better for the Nittany Lions in 2020. And it’s also not lost […] 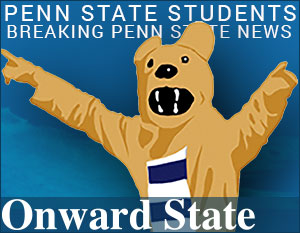 Glass still half empty for Paterno in preseason