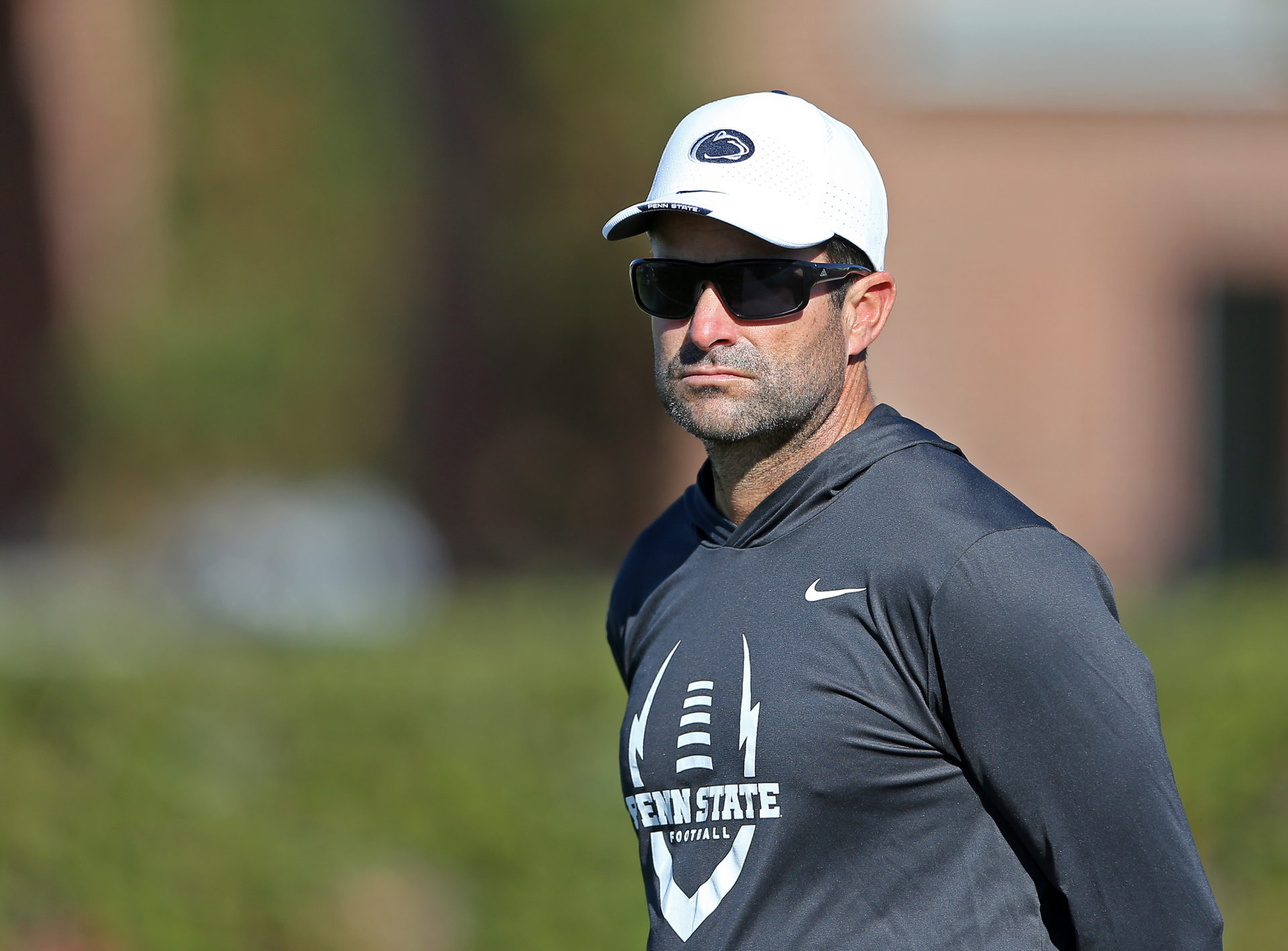 Speca is rated by the 247 Network as the No. 328 best prospect nationally and the ninth-best prospect in Pennsylvania. He selected Penn State over a handful of schools with interest including Ohio State, Michigan, Pittsburgh and Boston College.

“Highly productive player averaged more than 12 tackles a game as a junior,” Speca’s evaluation on the 247 Network reads. “Physically advanced and possesses strength and mentality to get on field quickly in college. Muscular build throughout frame. Plays middle linebacker in Central Catholic’s 4-3 scheme. Excels as a downhill player in shooting gaps and disrupting plays. Playing style built as a run stopper who is physical between the tackles. Willing to take on big running backs in the hole. Capable blitzer who is smart with his assignments. Is able to sift through traffic and locate ball carrier. Adept at stacking and shedding. Reliable tackler who hits with force and goes through player. Strong lower body shows in way he explodes into ball carrier, and with standing up the runner. Understands depth drops in zone passing defense. Smart player and is able to transfer film study onto field. Plays with effort and intensity. Quick to diagnose plays and is fast in reacting. Does not shy away from competition or contact. Has to continue to work on speed to get to sideline against elite competition. Has to continue to develop lower body flexibility to help with leverage and change of direction, especially when blitzing. Multi-year starter at high-level college program. Has NFL draft potential.”

Speca will join a talented but growing linebacker room in the coming years currently headlined by rising sophomore Abdul Carter. While what the room looks like in 2024 remains to be seen in a transfer portal era, Speca ought to fit right in with a group of young and growing backers set to continue on the program’s long tradition of solid linebacker play.