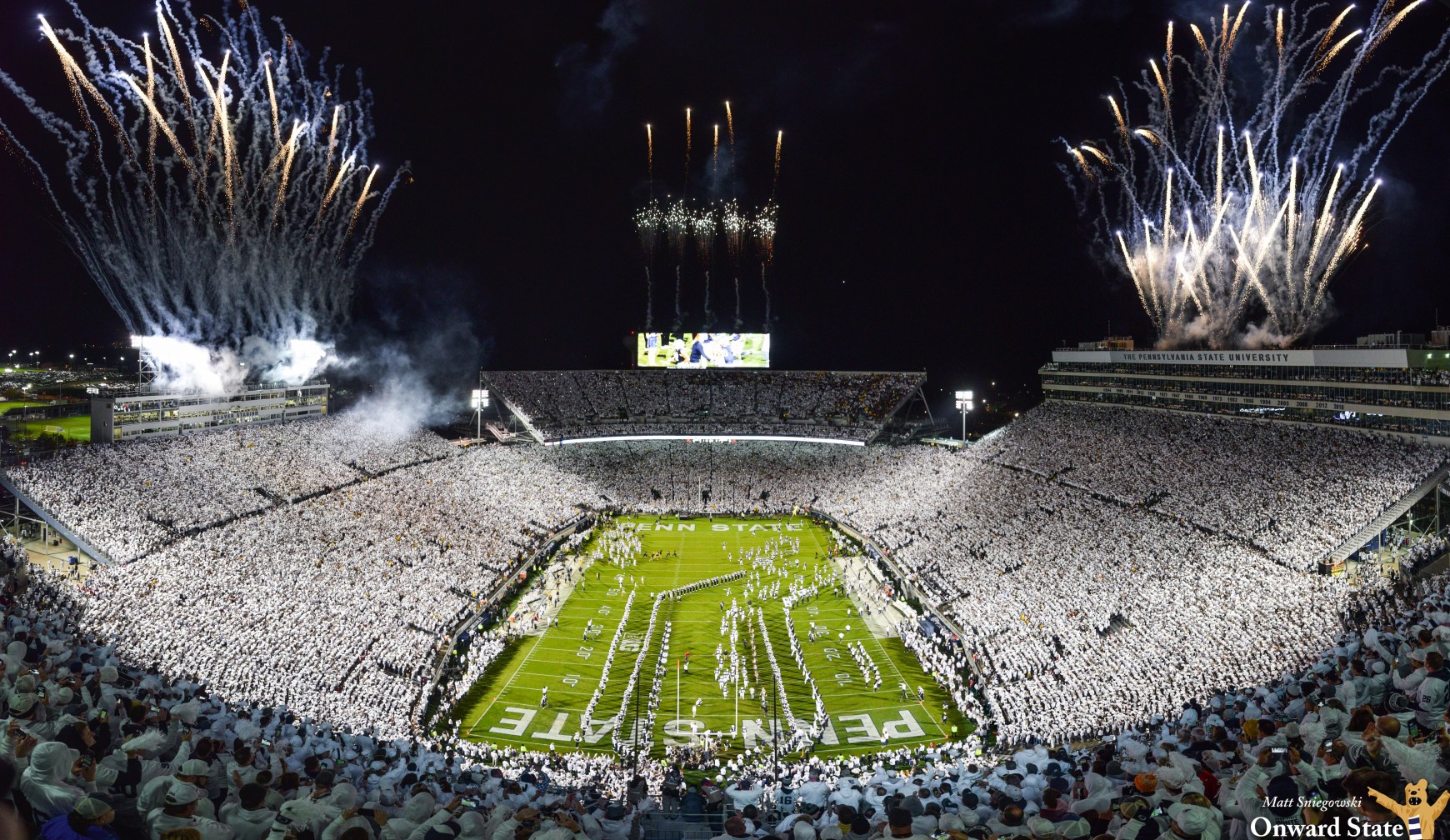 The proposal, according to reports, would include the six highest-ranked conference champions and the six remaining highest-ranked teams as determined by the CFP selection committee.

The top four ranked teams would receive a bye while the remaining teams would play first round games at the higher ranked team’s home stadium. Additional games would take place at bowl locations later in the playoffs according to reports.

Thursday’s news is just the first step in a longer process as FBS commissioners still have to approve the plan when they meet June 17-18 for an in-person discussion on the topic. According to reports it’s unclear if the proposal – or potentially similar plans – has widespread support at this time.

If the FBS commissioners were to reach a consensus, that plan would then be presented to the 11 presidents and chancellors that make up the College Football Playoff’s board of managers. That group is scheduled to meet in Dallas on June 22. CFP executive director Bill Hancock has said the playoff will not expand prior to either of the next two seasons with the current 12-year agreement running through the 2025-26 season.