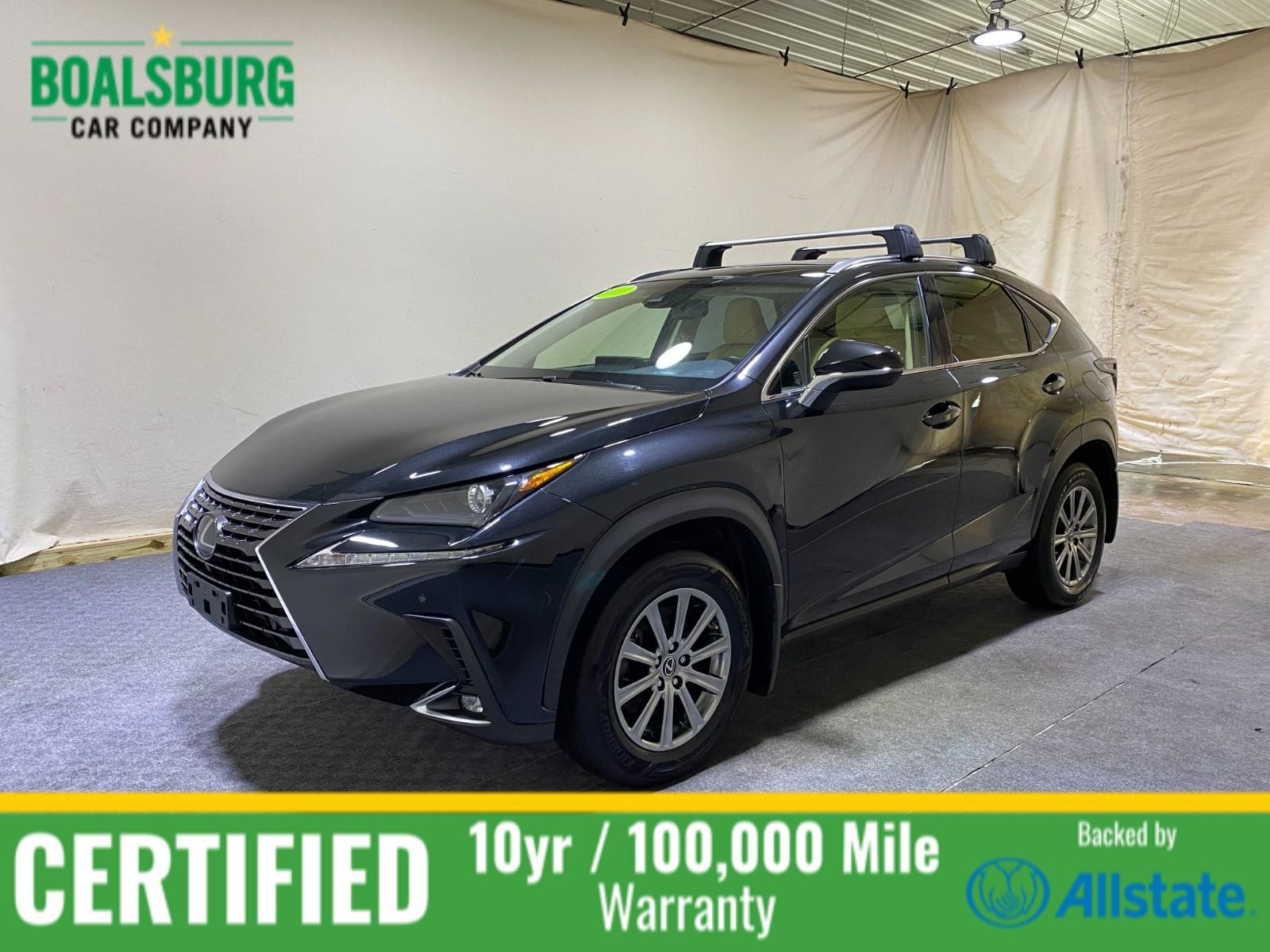 Penn State men’s basketball will play the majority of its games this season on the Big Ten Network while making a few appearances on the ESPN family of network’s this season the conference announced. The Big Ten released its conference-wide television broadcast schedule on Thursday afternoon.

The Nittany Lions are in their second year under head coach Micah Shrewsberry and will playing FS1, ESPNU and the Big Ten Network all in the first month of the season with a home meeting against Butler on Nov. 14 the first major network broadcast of the season on FS1 with a game against Furman in the Charleston Classic slated for a ESPNU broadcast at 11:30 in the morning.

Once in Big Ten play nearly every game will be broadcast on the Big Ten Network with contests at Ohio State and a home meeting against Illinois are slated for an FS1 and ESPN family of networks broadcasts respectively.