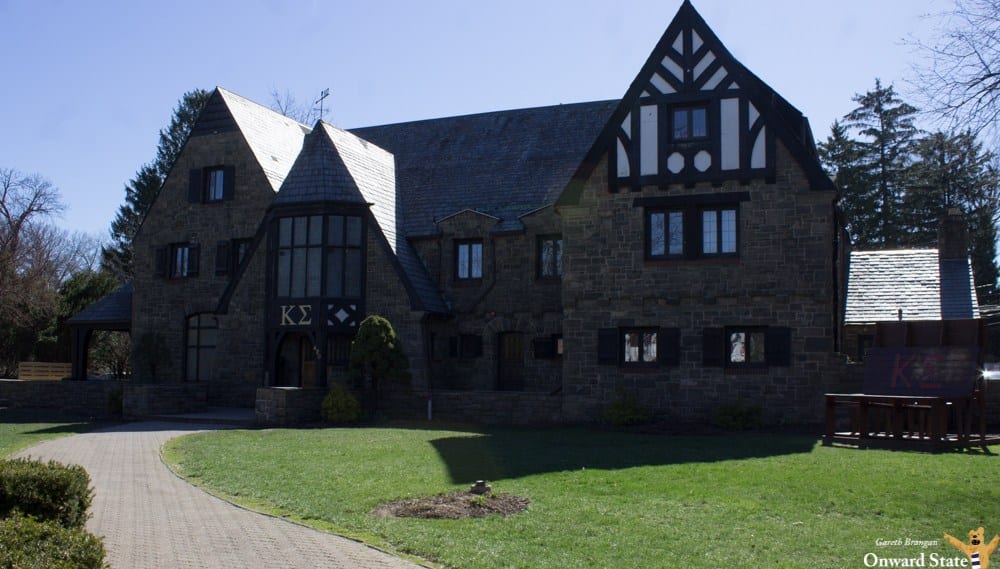 The university’s Office of Student Conduct placed the chapter on interim suspension in late October while it investigated a number of allegations made against the fraternity. Ultimately, charges related to hazing, alcohol and drugs and failure to comply with “COVID-19-related expectations,” and university regulations prompted the suspension, according to Penn State.

Another “substantial” violation of Penn State’s COVID-19 policies during the investigation prompted the full suspension. The university said the organization “accepted all of the violations” and the suspension.

“The University remains committed to a safe, successful, and sustainable fraternity and sorority community, which is achievable only when our students, alumni and others join us in that purpose,” Damon Sims, vice president for student affairs, said in a statement. “Those organizations that fail to do so in ways that threaten others will face consequences, but we are grateful that most members of our Greek community continue to partner with us for the good of all.”