Update: The full Board of Trustees approved the university’s 2022-23 budget during its meeting on Friday, Sept. 23.

A committee of Penn State trustees convened on Thursday to recommend adopting a 2022-23 university budget that would include an approximately $900 million increase in spending over last year.

The Board of Trustees’ Committee on Finance, Business and Capital Planning proposed an $8.6 billion 2022-23 operating budget that includes increased spending toward academic support, institutional support and student aid. The revised budget would trim back about a quarter of the university’s projected $191 million deficit.

Following unanimous approval by the committee on Thursday, the recommended budget now advances to the full board for potential approval at its meeting on Friday.

The proposed budget marks an increase of about 10% from the 2021-22 fiscal year’s $7.7 billion budget. The proposal reflects several upcoming expenses, according to the university, including:

The bulk of the proposed budget’s increased spending would cover higher operating costs, including more than $477 million for Penn State Health alone. The 2022-23 budget would also invest nearly $40 million to support student financial aid, including $14 million to fund grants that would prevent tuition hikes for students whose families annually earn less than $75,000.

A key component of the university’s budgetary savings is a 3% rescission, which is expected to save Penn State about $46.2 million. Including this year’s cuts, budget rescissions have saved the university $113.4 million in recurring costs over the last four years.

Additionally, a renegotiated health care contract should save Penn State about $20 million. The university’s current “strategic hiring freeze,” expected to last through next summer, saved $4 million in August.

“I want to reassure the board and others that we have a healthy balance sheet,” Thorndike said. “We don’t have a cash flow problem. We do have significant opportunities to improve our operating budget, and we do have a sense of urgency to balance the budget and are taking steps to slow down the use of reserves.”

Penn State received an exception from its Board of Trustees to propose and approve its upcoming fiscal year budget in September rather than in July, when budgets are typically considered each year. The university hopes to fully balance its budget by the summer of 2025.

“It’s a structural deficit, meaning it’s not a one-time deal. We need to figure out an answer,” President Neeli Bendapudi said in a virtual town hall on Sept. 14. “The board is not the bad guy here…No one can run up a deficit forever. We need to be good stewards of our resources so we can invest in our students, invest in our faculty and staff and make Penn State better.”

High-ranking administrators reiterated this month that Penn State does not plan on closing any campuses, implementing university-wide furloughs or cutting back on academics. However, Penn State Altoona reportedly cut six academic programs last spring, according to the Altoona Mirror.

Additionally, Penn State has not halted recruiting entirely. The university remains committed to filling “critical roles,” including those that support safety, student success and compliance, according to its announcement in August. Student jobs, graduate assistantships and positions that are funded entirely by external grants or contracts are not affected by the hiring freeze.

Penn State officials said during the town hall that they had not yet received those funds from the governor’s office.

Penn State’s raised tuition rates came just a few months after the university increased room and board rates for the 2022-23 academic year. The average Penn State student — one living in a standard double room with a mid-level meal plan — will pay $212 more per semester to live on campus this year.

The full Board of Trustees will meet at 1 p.m. on Friday, Sept. 23, at the Eric J. Barron Innovation Hub in downtown State College. A full agenda is available online. The meeting is open to the public and will be available via an online stream. 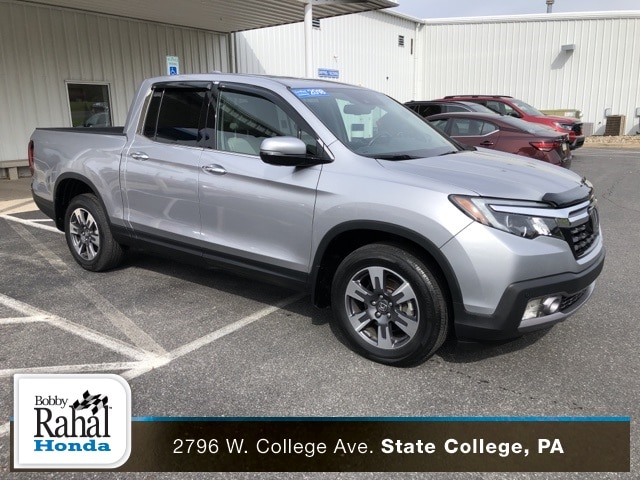