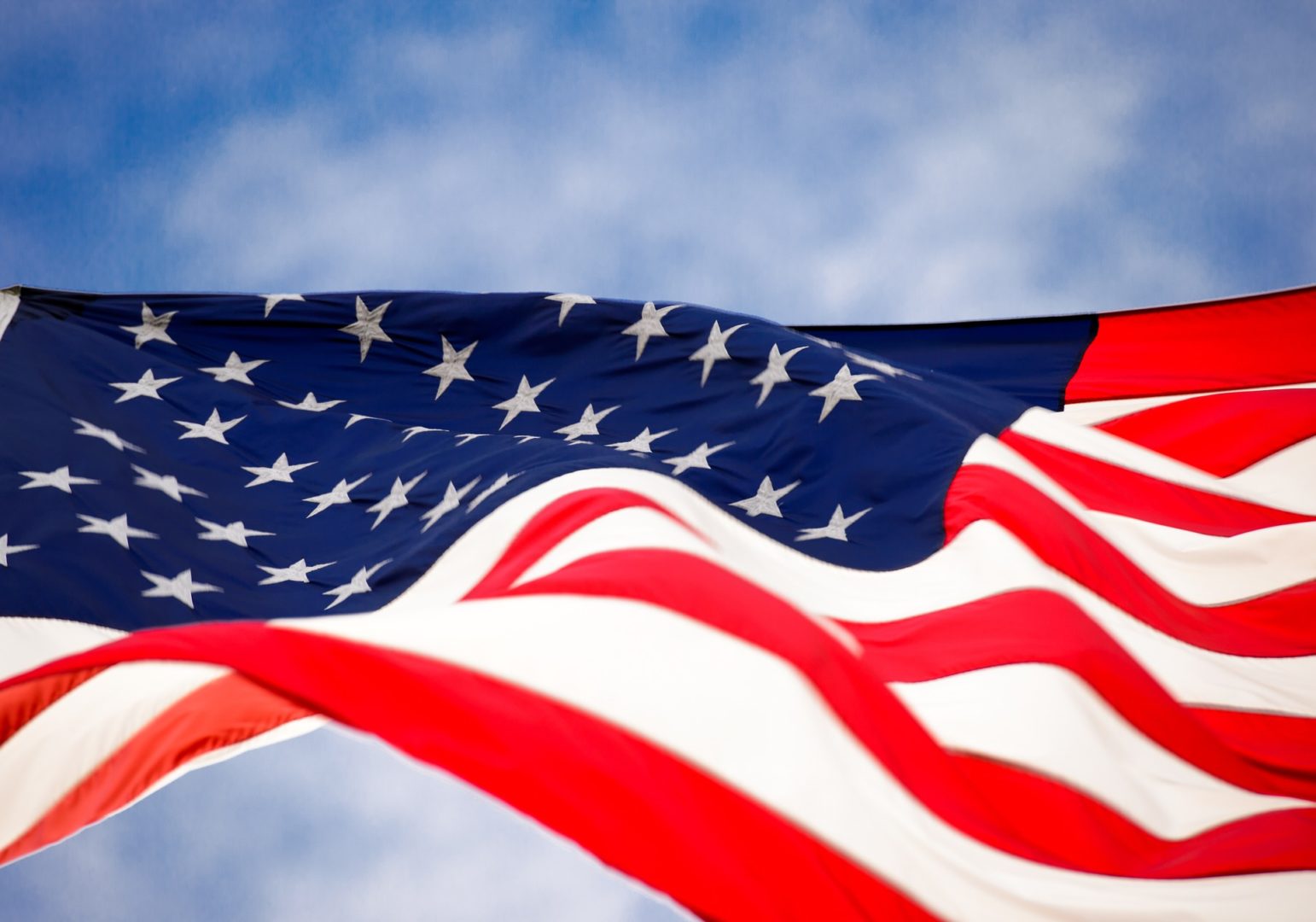 Each year on Martin Luther King Day, people take to social media and post quotes from Dr. King. Mostly they cherry-pick something that represents their stand on something political. But the actions of what some politicians have done and will continue to do run counter to the ideals espoused by Dr. King.

Many of these same people quote Bible passages about love, or peace or charity and then rail against immigrants, or people they don’t like and vote to gut programs that provide basic services for our most vulnerable people. But the hypocrisy and inconsistency does not matter when that politico is on your team.

Now, I’m certainly not a biblical scholar but I do remember hearing readings where Christ taught us to turn the other cheek. I remember hearing Christ teaching that what you did to the least of his people, that you also did to God. Christ spent his time among the dregs of society, healing people and teaching parables about the good Samaritan and the prodigal son.

And if there is a lesson in there that hating or ostracizing others was somehow a virtue, I must have missed it.

If this country is to reach the goal of the more perfect union, the hypocrisy of false virtue must give way to actions that match our words. We don’t have to like one another’s politics. But what should always be a rallying point of unity over division is the respect for human rights, human dignity and compassion for our fellow sisters and brothers.

Somewhere we came to a place where many of us accept indifference or worse yet, an aggressive meanness held up as “realism” or “toughness.”

By way of example, as desperate immigrant families come to our border, why do we keep that issue in a confusing status quo? We keep certain issues in limbo when the non-solution becomes a greater source of power and political fundraising than an actual equitable solution. And when solutions are intentionally avoided for political gain, inequality and callous indifference become our stock in trade.

That is when people stand to criticize our country and demand that we live up to our promise. But that comes with a cost.

For many people in our country, those who stand to challenge this nation are ungrateful, unpatriotic people who are teaching others to hate the United States. Some demand that certain parts of our history like slavery or racism or our inhumanity to others are things that we must neither talk about, nor teach. Those who discuss or teach those things—they too must hate this country.

When women marched after the 2016 election, or outside the Supreme Court last summer, they too had to “hate this country.” When Black NFL players or other professional athletes knelt for the anthem or dared to ask for racial justice, they were vilified as people who “hate this country.”

When the protests took place after George Floyd, the people who protested or marched were labeled as people who “hate this country.” As someone who marched on those Sundays that spring, I can tell you that the pain felt by many there was not from a hatred of their country. That pain burst forth from a betrayal by the country they loved, a betrayal caught in eight unforgettable murderous minutes of video.

And often the people leveling the labels are American exceptionalists wearing hats or shirts implying that the United States currently lacks the greatness that was ours in another era. The irony is apparently lost on them.

But America is exceptional and that is why our failings strike so hard. The declarations and documents that founded this country are indeed exceptional, and aspirational, but also flawed. All of those things can be true.

The Constitution itself denied the rights of women and non-landholding men. It counted Black slaves as partial people. But within the Declaration of Independence and the Constitution were the seeds of the ideal, a call to build a more perfect union, a call for the rights and equality of all. Those were revolutionary ideals that were heard around the world.

But the realization of those ideals, the answer to the call for the rights of all, remains just beyond our reach.

The reach toward progress, the push toward change to make this country ever better, has been driven by those who understood our flaws while remaining focused on our great potential. They organized, demonstrated, and drove the push toward the ideals promised all those years ago. They did so not because they “hated this country,” but rather because of deep patriotism.

We mistake criticism of our country for failing to attain the fullness of our promised potential as hatred. True love of country demands truth-telling about who we are, where we are and where we should aspire to go.

Even the Bible asks in Galatians 4:16 “Am I therefore to become your enemy because I tell you the truth?” In America, the answer is sadly yes.

But until we understand that hard truths are what will finish the road toward that perfect union, we will be mired with men and women whose words and posted quotes will far outpace the hollow reality of their true actions.