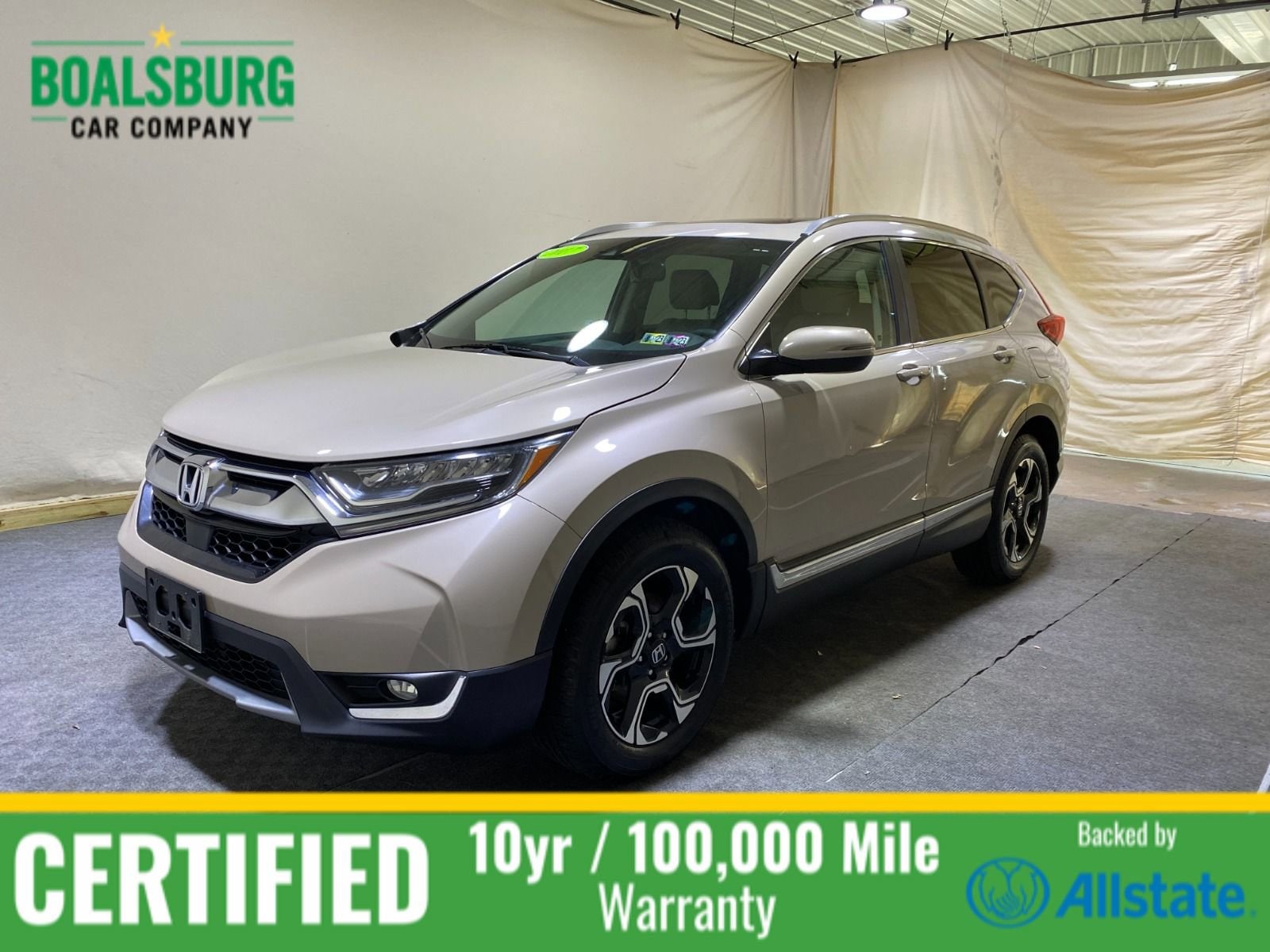 After Penn State’s 28-0 victory over Rutgers on Saturday, James Franklin stood about 10 yards from the edge of Penn State’s south end zone and said he would talk about his future at Penn State – and perhaps elsewhere – at his weekly press conference this coming Tuesday afternoon.

Neil Rudel of The Mirror in Altoona reported on Twitter that at last week’s State College Quarterback Club meeting of Nittany Lion fans and boosters, held inside Beaver Stadium, Franklin said he was planning to be Penn State’s head coach next season.

The Subcommittee on Compensation, part of Penn State’s Board of Trustees and the official group that would approve new, amended or renegotiated contracts for Penn State employees at Franklin’s level, is scheduled to meet in a special online session on Tuesday afternoon.

Here are nine things that may help provide clarity about the situation:

1. What did Franklin say post-game on Saturday, when Rudel – a respected veteran reporter who has been a mainstay of the beat since the late 1970s – asked Franklin about comments he made to the Quarterback Club? Franklin’s reply:

2. What is Tuesday’s timetable?

The press conference will be broadcast live by Penn State on GoPSUSports.com.

3:45 p.m. – Per a posting on the university’s website, the Subcommittee on Compensation, part of the Penn State Board of Trustees, will hold a “virtual meeting” (online) for a “personnel matter.” Prior to the public meeting, the subcommittee will meet in executive session at 3 p.m.

3. Who is a member of the Board of Trustees’ Subcommittee on Compensation?

The Subcommittee on Compensation is part of the Board’s Committee in Equity and Human Resources. The chair is Kathleen L. Casey, a senior advisor of Patomak Global Partners, LLC. She is an at-large member, elected by the board. Other members are:

Daniel J. Delligatti, president and owner/operator of M&J Management Corp. Delligatti was appointed by the governor and is a former Penn State football linebacker. David M. Kleppinger is vice chair of the Board of Trustees. Kleppinger is chairman emeritus, McNees Wallace and Nurick LLC. He was appointed by the governor. Mary Lee Schneider is former president and CEO of SG360°. Schenider was elected by the Board representing business and industry. Matthew W. Schuyler, chair of the Board, is an ex officio member of the subcommittee and is Hilton’s chief brand officer.

4. What is the role of facilities in employment agreements with Penn State?

It is not likely there will be any big-ticket guarantees for the building or renovation of football or athletic facilities in an employment agreement with Franklin. Any projects more than $10 million must be approved by the full Board of Trustees.

Click here to see the terms of Franklin’s current contact with Penn State. The legal agreement is slated to run through Dec. 31, 2025, and includes four football seasons after the current 2021 campaign.

6. What are the Top 10 college football coaches salaries?

According to a report issued by USA Today in October 2021 and reported on by FootballScoop.com, a list of the highest-paid college football coaches in America is below. Franklin ranks No. 9. Franklin’s salary includes the ability for him to take out cash on the life insurance policy that Penn State holds on him.

There are have been big changes since that list was released five weeks ago: Ed Orgeron of LSU has been fired, effective at the end of his team’s season. LSU won the national title in 2019 and Orgeron’s record since then was 8-8 at the time he was fired. Dan Mullen of Florida was fired on Sunday; he was 34-15 in four seasons at Florida, and the Gators played in last year’s SEC championship game. Mullen’s replacement will be Florida’s fourth head football coach in eight seasons. The list:

Sexton is what is known as a “superagent.” His clients include Saban, Mullen, Georgia’s Kirby Smart and Ole Miss’s Lane Kiffin. In 2017, Sexton was the agent for 11 of the 14 head coaches in the SEC. Sexton is co-head of football and head of coaching as an agent for mega-representation firm Creative Artist Agency.

8. What is Franklin’s record at Penn State?

9. How soon into their tenure at a school do college football head coaches typically win a national champion?

Usually fairly early or not at all. Twelve different head coaches have a won national championship in the FBS (major college football) over the past 20 years. Two of those coaches – Nick Saban (LSU, Alabama) and Urban Meyer (Florida, Ohio State) – and won titles at two different schools in that time.

So overall, 14 times since 2000 a head coach has won his first title at a school (Saban has six at Alabama; Meyer two at Florida; Dabo Swinney two at Clemson). On average, over the past two decades it has taken a head coach 3.7 years at a school to win his first national title at that school. Only Swinney (9 years, Clemson) and Mack Brown (8 years, Texas) took more than four seasons to win a national championship.

Joe Paterno did not win a national title at Penn State until his 17th season at Penn State (1982), although his team played for the national championship in Year 13. He won a second title in 1986. In his third and fourth seasons at Penn State, the Nittany Lions were 11-0 and in his eighth season Penn State was 12-0.