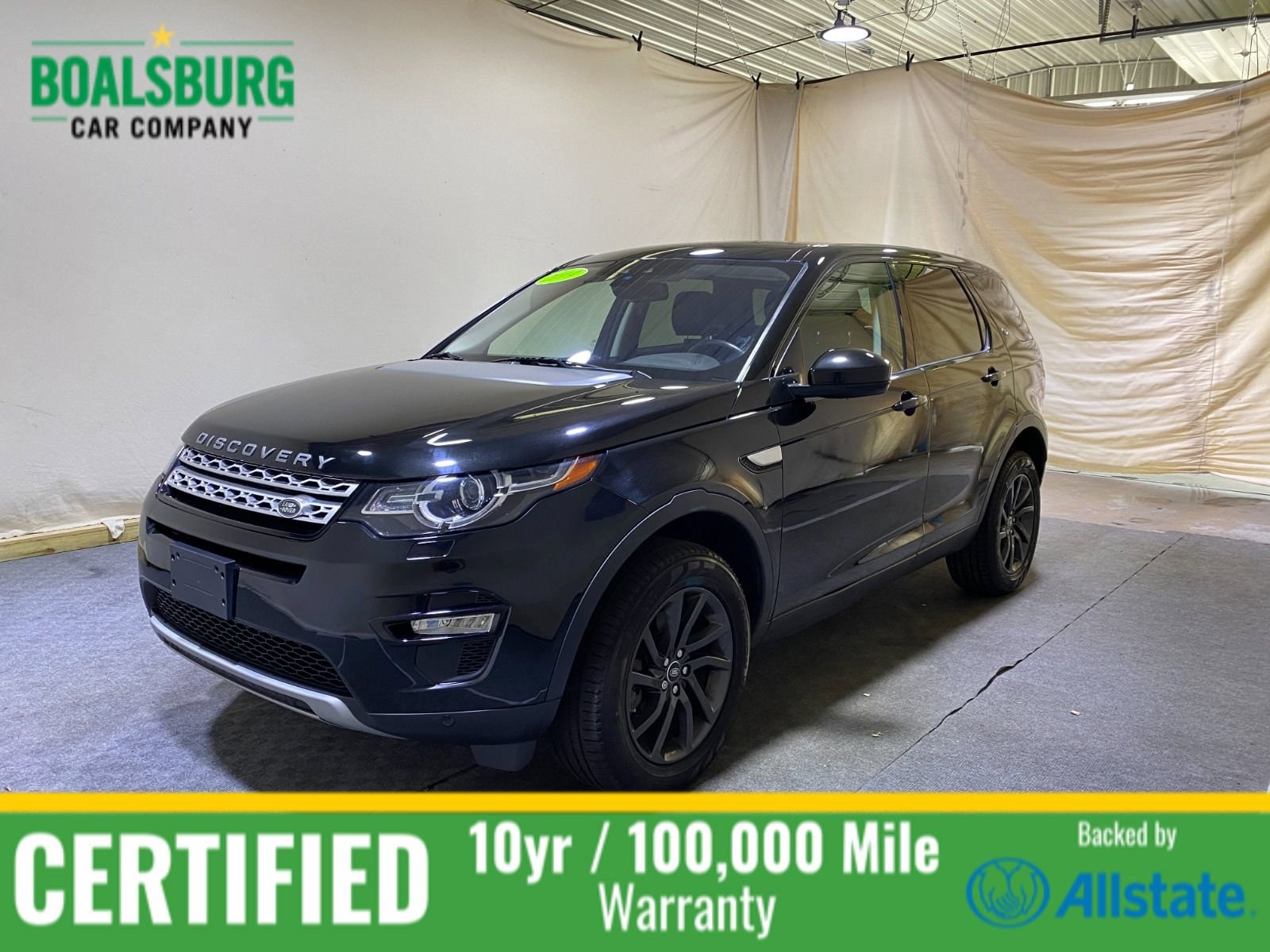 “Thank you to all the fans who joined the #Madden21 challenge to vote me to the Pro Bowl roster,” Sanders said on Instagram. “I couldn’t have wanted it any other way than my fans to play a role in my first Pro Bowl experience.”

Sanders will represent the Philadelphia Eagles and join the NFC’s top running backs on the virtual Pro Bowl roster, including Dalvin Cook, Alvin Kamara, and Aaron Jones. He remains the only Penn Stater among this year’s honorees.

Although there are no in-person Pro Bowl festivities this year due to the coronavirus pandemic, the NFL will host virtual matchups and events through Madden NFL 21. This year’s Pro Bowl will wrap up with a virtual Pro Bowl game that’ll now include Sanders alongside the league’s top talents.

Despite missing four games due to injury in his second career season, Sanders rushed for a career-high 867 yards and six touchdowns as Philadelphia’s top running back. The 2019 second-round pick also posted 28 catches for 197 yards with the Eagles.