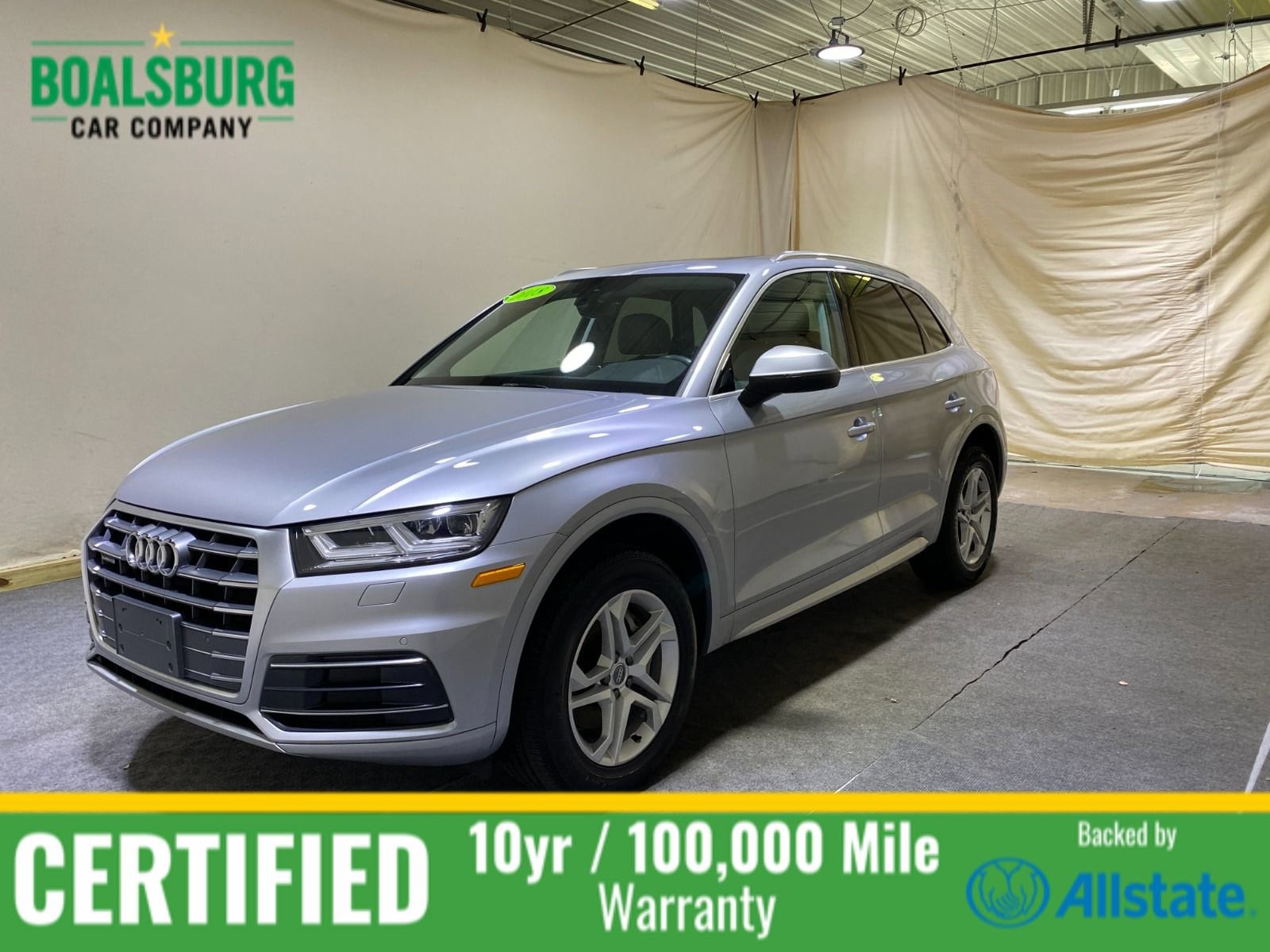 BELLEFONTE — Where others see rust, dust and grime, Angela Eliasz sees the potential for something magical.

Eliasz hopes to open the cidery in June. She is partnering with Lori Balash, owner of Alloy Kitchen, the on-site restaurant that will provide food to the cidery’s patrons.

The format is similar to that of Axemann Brewery and its on-site restaurant, The Blonde Bistro, which have experienced early success since opening in 2020 at the opposite end of the old factory from Mad McIntosh. But Eliasz envisions a unique aesthetic for her space.

“I want the food to be great, I want the drinks to be amazing, but I also want the place to be magical, fun, interesting to look at,” she said. “With Mad McIntosh, I’m going for a mad-scientist feel, sort of ‘steampunk,’ bringing together factory and Victorian (décor).”

To that end, Eliasz has been in the trenches alongside the Titan Energy Park’s construction crew, gutting and cleaning up the space, and rescuing old factory machinery to transform into wall art.

“I come home filthy every night. But I couldn’t ask for a better collaborative team. They’re working so hard. They think I’m crazy half the time, but they know to save anything rusty or mechanical for me,” she said.

That includes rusty chains Eliasz intends to fashion into a chandelier, a huge old tank that has been cut in half to use as the entrance to the cidery, and the faces of boiler room machinery that will adorn the walls.

“We’re trying to recycle and reuse,” she said. “We want to use what’s already there, and that is also our philosophy on choosing different apples to ferment. We want to use what the farmers have, and find a way to make that into the best apple cider.”

She plans to use apples from Pennsylvania farmers as they come in season, offering eight different varieties to start. Flights will be available, so customers can sample everything from a dry cider called “Classic Bob” to the sweeter version, “Sweet Sue,” as well as a cherry rosé cider, a ginger beer-style cider, and ciders made from a wide variety of culinary and dessert apples.

Eliasz dabbled in wine-making while working in Hollywood. When the visual effects industry effectively relocated from Los Angeles to Vancouver, Eliasz decided the time was right to take her passion for wine to the next level. She headed to the Finger Lakes to study wine-making, working at several wineries before landing a job as the chief cider-maker at Empire Cider.

“Hard cider is simply apple wine,” she said. “It’s made by the same process.”

She knew she wanted to eventually open up her own winery. While visiting Happy Valley for a Penn State tailgate, she mentioned this to her friend, Joe Leahey, who owns and manages Titan Energy Park. He invited her to look at available space in the old factory while she was in town. She immediately recognized the potential of the property. The rest, she said, is history.

Inspired by her visual-effects work in movies such as “Harry Potter,” Eliasz created Witches’ Hollow, the parent company for Mad McIntosh, and she intends to eventually bring her Witches’ Hollow Winery business under the same roof as the cidery.

“Cider and wine-making is a way of making magic in a physical sense, as opposed to just on a movie screen. It’s art that you can taste and feel and smell,” she said.

Meanwhile, after many years working in the restaurant industry, Balash was also looking to strike out on her own. She said she came across Eliasz while exploring space in the Titan Park for what she originally envisioned as a small food stand to service the existing Titan Market. The two seemed to have similar ideas and enthusiasm about the potential uses for the space, and a partnership was born.

The menu for Alloy Kitchen — whose name Balash chose in homage to the location’s history as a metal factory — will use locally sourced food as much as possible to create a revolving menu of small plates and shareables, and what she describes as “comfort food kicked-up with a unique twist.”

Most importantly, she wants the restaurant to offer “something for everyone,” she said, including gluten-free, vegetarian and vegan menu items.

While Balash focuses on the food, her wife, Jess Ruse, will work behind the scenes to help her run the business. A Bellefonte native, Balash said she is excited to be a part of the town’s energy and recent growth.

“I’m so blessed to have Alloy Kitchen going on this journey with me, because just by having them jump onboard turned this thing from a little tasting room into something amazing and magical,” she said. “We’re really excited to have fun and bring a little bit of Hollywood to Bellefonte.”

This story appears in the April 8-15, 2021 edition of The Centre County Gazette.