Home » News » Columns » No AC in July Seemed Like It Might Be a Breath of Fresh Air. How Wrong I Was

No AC in July Seemed Like It Might Be a Breath of Fresh Air. How Wrong I Was While reflecting on this pandemic last week I found myself hoping that when this is over the local warehouse club announces they are extending my membership since they’ve been out of stock so much. And that the U.S. Department of State extends the expiration of my mostly useless passport. Although I’m guessing probably not on both counts.

Even so, as we are about to enter our fifth month of pandemically-restricted life, my family has been dutifully following the status quo and various governmental recommendations. We’ve spent as much time as possible at home, minimized interactions with others and worn masks when needed.

This past week, however, the “spending as much time as possible at home” portion became a nightmare. Not because four months of isolation with no end in sight finally caused us to re-evaluate our thoughts about the pandemic. No, it was because our central air-conditioning system broke down – likely due to pandemic overuse – and required a complete replacement, right as we entered the hottest, muggiest week of the year.

Having grown up in houses in central Pennsylvania without air-conditioning, I took this turn of events as another great opportunity to tell our kids how we did things back in the “good ole days.” How this would be a great adventure, teach them resourcefulness in the face of lack of modern conveniences, and how to best utilize the properties of heat to control airflow in the house so that it would not only be bearable but an enjoyable breath of fresh air.

Oh how wrong I was.

We tried all the old-time combinations of box fans in windows, ceiling fans, oscillating fans, dehumidifier, opening and closing windows at night/morning/evening, and closing blinds and curtains. The only moderately successful process was to leave most of our windows open all night, run the ceiling fans to create enough breeze to sleep without sticking to the sheets, then close all the windows, blinds and curtains once the sun came up in the morning, and distribute other fans around the house near wherever you sat. But when the inside temperature passed a humid 84 degrees, consuming an adult beverage over crushed ice under the pop-up canopy on the back porch became my only realistic option to stave off the nightmare.

To the rest of my family’s credit, their response was to buy a small blow-up pool they could relax in under another pop-up canopy in the backyard. (What did we do in the days before the invention of the pop-up canopy?)

But to add insult to injury, it seems some social-media acquaintances in North Carolina and Florida – who grew up in Pennsylvania – felt that I was a wimp and a lightweight about this ordeal and that they could easily survive living in Pennsylvania without air-conditioning. They suggested they would find such an inconvenience enjoyable and certainly be capable of thriving in those circumstances.

To which I say, modern 21st century construction in non-mature-tree subdivisions is not for the faint-of-heart without air-conditioning when multiple days approaching a real-feel of 100 degrees arrive. Sure, older homes built with thick walls, brick exteriors, masonry basements completely below ground-level, and towering shade trees around them might allow you to survive a summer without air-conditioning. Otherwise, not a chance.

However, having lived in Orlando for 13 years, what I really like to remind these southern heat-lovers is that it’s an unfair comparison because of acclimatization. They think they can thrive in hot temperatures without air-conditioning – and might be able to – because they spend much more of their lives in those conditions.

On average we Pennsylvania folks spend a third of our lives living with outside temperatures below freezing and we’re acclimated to it. That swing to 90+ degrees this past week was an increase of 70 degrees from our winter average lows and a shock to our systems. Let’s also keep in mind it snowed in Happy Valley in mid-May.

So of course I’m complaining about my difficult time making it through the week after our loss of this major creature comfort. And if you’re a long-time central Pennsylvanian and have southern friends who suggest your whining shows you have lost your toughness with age, tell them you can’t wait until they have to deal with below-freezing temperatures for a week. We’ll see who’s whining then! 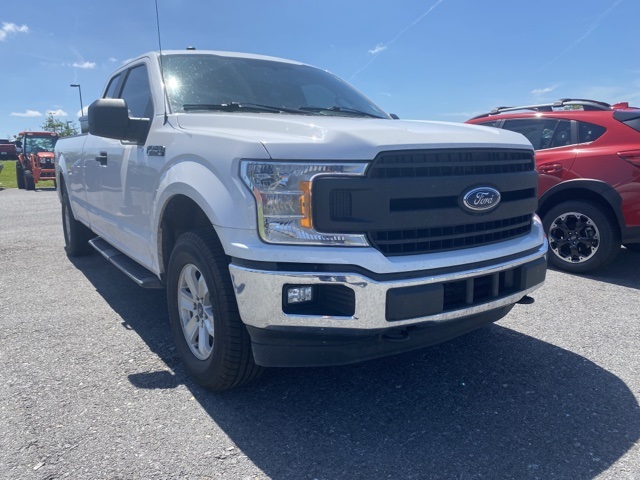