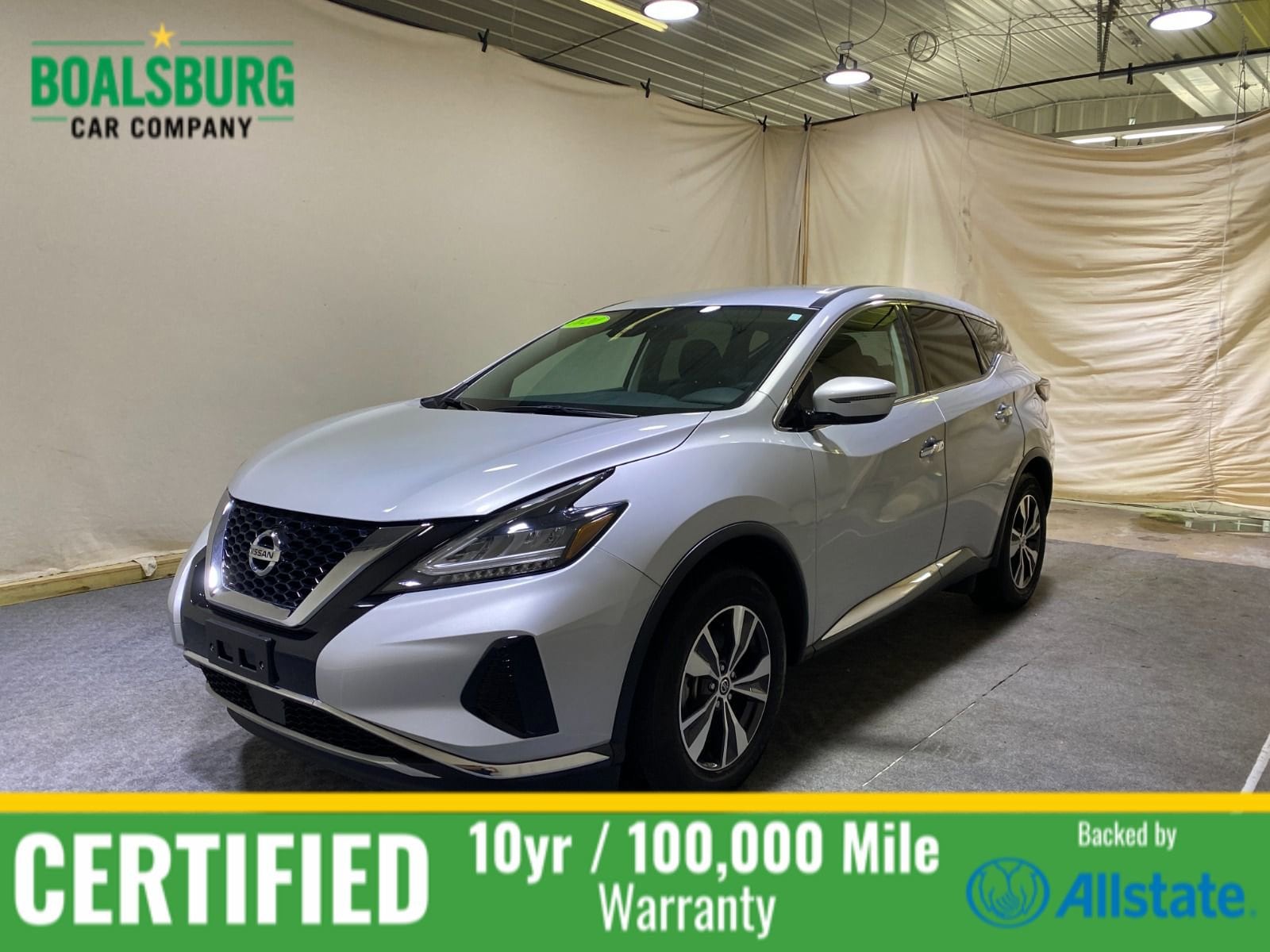 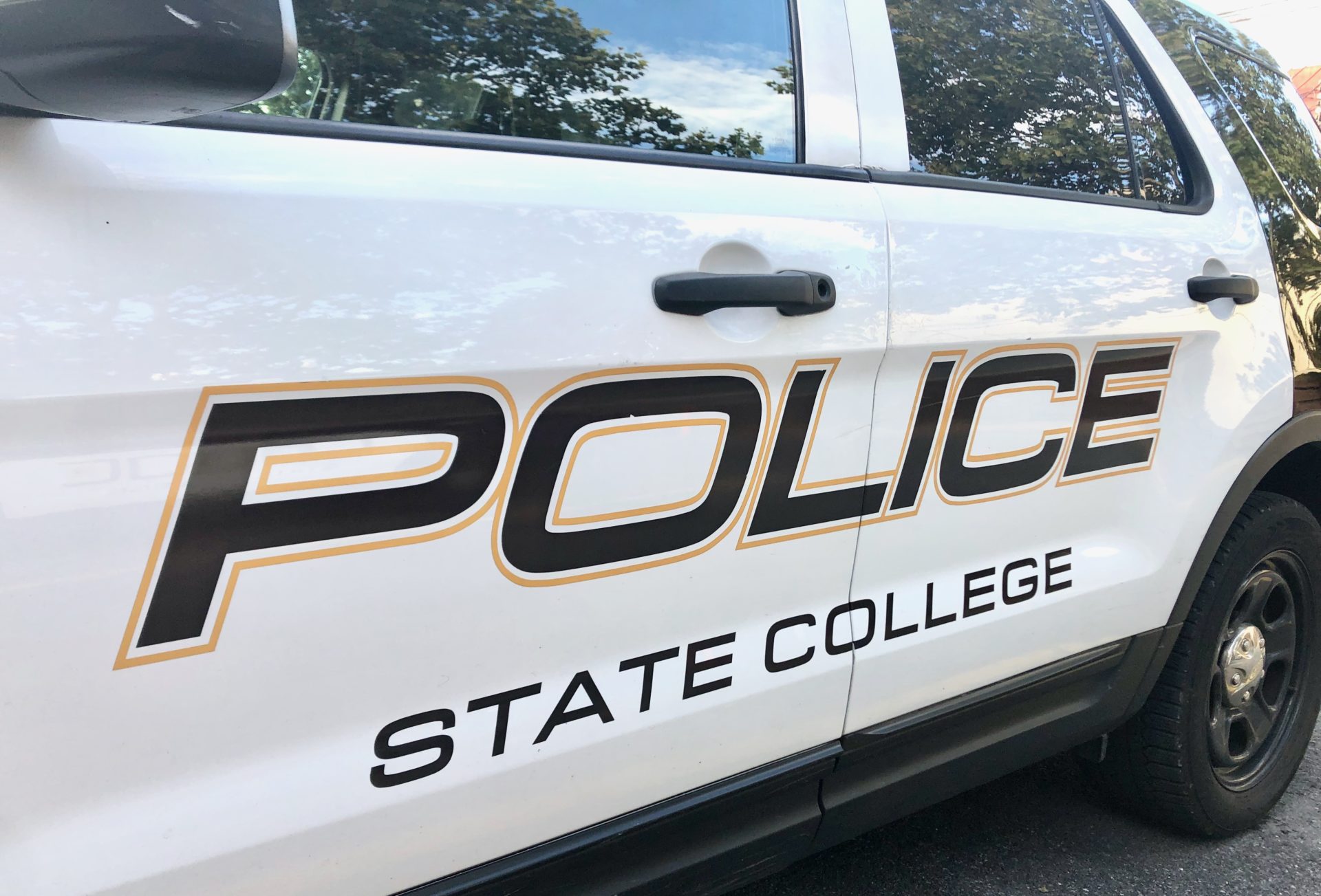 State College Borough Council on Monday unanimously approved the appointment of the nine inaugural members of the newly created Community Oversight Board for the borough’s police department.

Seven are State College residents, with one each from College and Harris townships, which are part of the department’s service area.

“I look forward to seeing this group of nine people make a difference in how our community functions and how people feel in terms of their relationship to our borough and our police department,” Councilwoman Theresa Lafer said.

The nine board members appointed on Monday are

The board is expected to hold its first meeting within the next 30 days, assistant to the borough manager Douglas Shontz said.

After more than a year of discussion and planning, council unanimously approved an ordinance establishing the oversight board on Aug. 17. The COB will have auditing, monitoring and data analysis functions, as well as some investigative ability. It does not have the authority to impose discipline, not does it replace the department’s Internal Affairs Section procedures for investigating allegations of officer misconduct.

The ordinance went into effect on Aug. 31 and Borough Manager Tom Fountaine said on Monday that recruitment opened that same day.

“There was specific outreach within the greater State College and Centre County community,” Fountaine said.

A Penn State student is one of several specific categories of membership recommended by the ordinance, but Fountaine said none applied.

Other recommended categories include involvement in community organizations related to serving people in need; an understanding of the role played by systemic racism in society; knowledge of law enforcement but not employed in a law enforcement position in the last three years; background connected to behavioral health or intellectual disabilities; and an understanding of the experiences of children in local schools related to policing.

Members must live in the State College police service area, demonstrate capacity for open mindedness and impartiality and a commitment to the civil rights of affected parties, commit to completing required training and sign a statement promising to protect confidential information.

The borough received 16 applications. Four members of the ad hoc committee formed last year to study and provide recommendations for the board assisted with the review and evaluation of candidates. One study committee member, Krishnankutty, did not participate because she was an applicant and four others were unavailable.

Council then met in executive session to review the assessments provided by the committee members and discuss the appointments.

“I was particularly pleased by how many people applied and how most of them were fully capable of doing what they wanted to do,” Lafer said. “It was not an easy ‘oh these guys are good and those guys should go home.’ I want to thank each and every person who applied, whether you were appointed or not.”

The board will select a chair and vice-chair annually.

Though the idea for a COB in State College has been around since 2016, it was set into motion in the summer of 2020 amid calls for reforms following the police killing of George Floyd in Minneapolis and a renewed spotlight on the fatal shooting of Osaze Osagie by borough police in 2019. The ad hoc study committee was appointed in the fall and presented its recommendations to council in December.

Prior to adopting the ordinance, council discussed the COB during eight work sessions and two special meetings for public input.

The COB will be able to “receive, process and investigate complaints about the department from members of the community through a civilian complaint process,” according to the ordinance. Complaints alleging officer misconduct would be referred to the police department for internal affairs investigation.

A still-to-be-hired director for the new Department of Equity and Inclusion will serve as coordinator for the board. They will observe internal affairs investigations by sitting in on interviews, asking questions “and observing the overall direction of the department’s disciplinary process and procedures.” The coordinator will then make a redacted report to the COB.

The borough is still in the process of filling the new director’s position. In the interim, Mark Bergstrom, who chaired the study committee, will serve as COB coordinator, Shontz said.

The coordinator, COB chair and two other board members will have quarterly meetings with police department representatives to review redacted reports about incidents involving use of force or complaints against officers.

In its data analysis role, the COB will have access to relevant information on allegations of officer misconduct, including policies, complaints submitted to SCPD, proposed policy changes and “other information used to track performance measures and assess outcomes related to police practices and community perceptions.”

The COB could also commission, within limits of existing law, an investigation of closed cases involving use of force resulting in injury or death “when questions persist even after the auditing and monitoring functions have been completed.” Such an investigation could only begin after any litigation has concluded and “will be conducted primarily for the purpose of making policy recommendations.”

About 17 months after council first committed to establishing an oversight board, Council President Jesse Barlow said he was happy to finally have its members in place.

“I’m going to have to sign nine letters and I cannot think of nine letters I will have enjoyed signing more,” Barlow said.