Home » Town and Gown » History Beneath the Water: The Foster Joseph Sayers Memorial Dam is a story of sacrifice

History Beneath the Water: The Foster Joseph Sayers Memorial Dam is a story of sacrifice 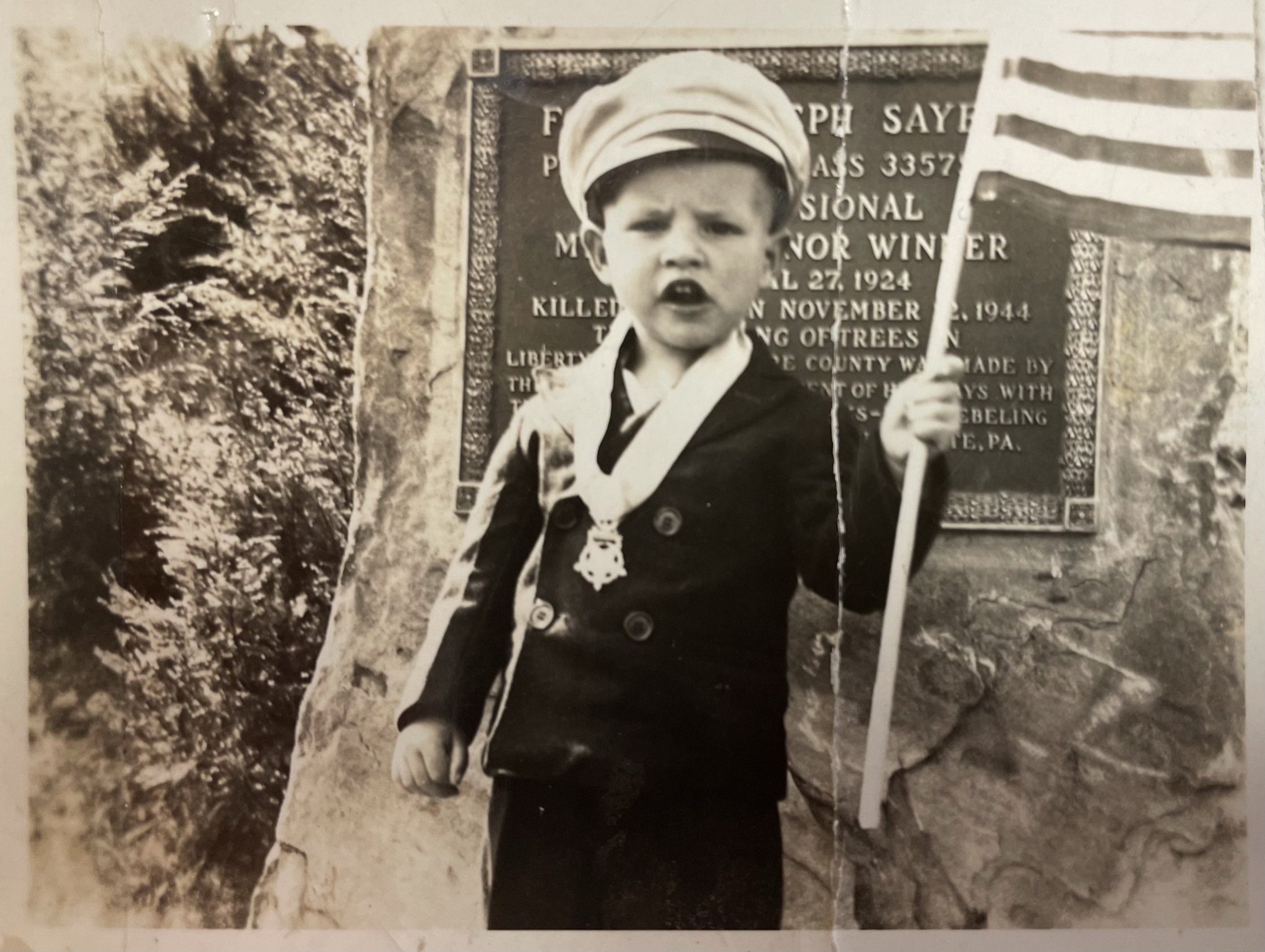 The Bald Eagle Creek meanders through Centre County, running through the small and beloved town of Howard. History is often compared to the flow of water; it is constant and changing all at once, like timeless memories. When Foster Joseph Sayers Memorial Dam was constructed from 1967 to 1969, some of that history was changed and covered forever, but not forgotten.

The construction of the Sayers Dam resulted in the displacement and even the destruction of family homes, farms, churches, cemeteries, as well as the relocation of Old Route 220 and the original railroad bed.

According to James Russell Holter’s book, A Dam Shame, more than 300 properties found themselves in the “Taking Area” of the federal project, including the family home of Governor William Packer. To say the least, that kind of impact on the local landscape was met with mixed feelings.

In addition to the sacrifices it demanded, the dam has provided benefits to the region. Sayers Dam, operated and maintained by the U.S. Army Corps of Engineers Baltimore District, has “prevented over $212 million in flood damage” and other immeasurable harm to downstream communities like Lock Haven and Williamsport ever since. Opportunities for outdoor recreation now shape new memories and experiences for locals and visitors to the 5,900-acre Bald Eagle State Park, headquartered in Howard.

The name Sayers is synonymous with the dam. The Blanchard dam was named in honor of Private First Class Foster Joseph Sayers, a recipient of the Medal of Honor during World War II for “conspicuous gallantry above and beyond the call of duty in combat on 12 November 1944, near Thionville, France.”

Born at Marsh Creek in 1924, Sayers was only 20 years old when he was killed in action. His son, Foster Sayers Jr., was 3 months old when he lost his father. Although he did not get a chance to meet his dad, he has carried on his father’s legacy and was proud to share some of his story with the author of this article.

Foster Jr. recalled how old-timers in Howard described his dad’s athletic abilities, that he could “throw a rock and hit a rabbit,” and he carried a .50-caliber machine gun even though he was of shorter stature.

In 1943, Sayers embarked for duty with 100 other troops by train from Bellefonte, but his remains would not return home until 1949. The charming young man in the picture must have had something unique inside of him. According to the Army citation, he embodied an “indomitable fighting spirit, aggressiveness, and supreme devotion to duty.” Carrying his machine gun into enemy fire, he breached their position and inflicted significant casualties. He continued to draw fire from the Germans while Americans flanked and captured the enemy.

Foster Jr. still has the broken watch his father wore that day when time stopped. The Sayers family received the medal on his behalf posthumously, and later donated it, his Bronze Star, Purple Heart, and citation signed by President Truman, to the Pennsylvania Military Museum for display in Boalsburg.

By 1946, the stone memorial in Liberty Township along Old Route 220 was dedicated. The photograph shows little Foster Jr. standing with it, wearing his father’s Medal of Honor and holding an American Flag. This would have been a busy location at that time, before the dam project bypassed the road with PA-150. Old 220 is now under water, but can be seen when the level is low enough.

Foster Jr. also points out that his “dad was buried three times,” first in France, then in the old Schenck’s Cemetery in 1949, and finally in 1967, when the dam required the relocation of more than 1,200 graves from the old Schenck’s Cemetery to its current location on Lower Greens Run Road. The dam impacted his father like it did so many residents in the Howard area when his grave was relocated. Foster Jr.’s wife lost her family home as well.

Water is a timeless factor in Howard’s history. It powered the Howard Iron Works and moved the old canal boats through locks about every mile as they traveled upstream from Lock Haven to Bellefonte.Today, the 1,730-acre lake inspires outdoor adventures, summer vacations, and new memories to come, but let us not forget the history beneath those waters, and the ultimate sacrifice that Foster Joseph Sayers made.