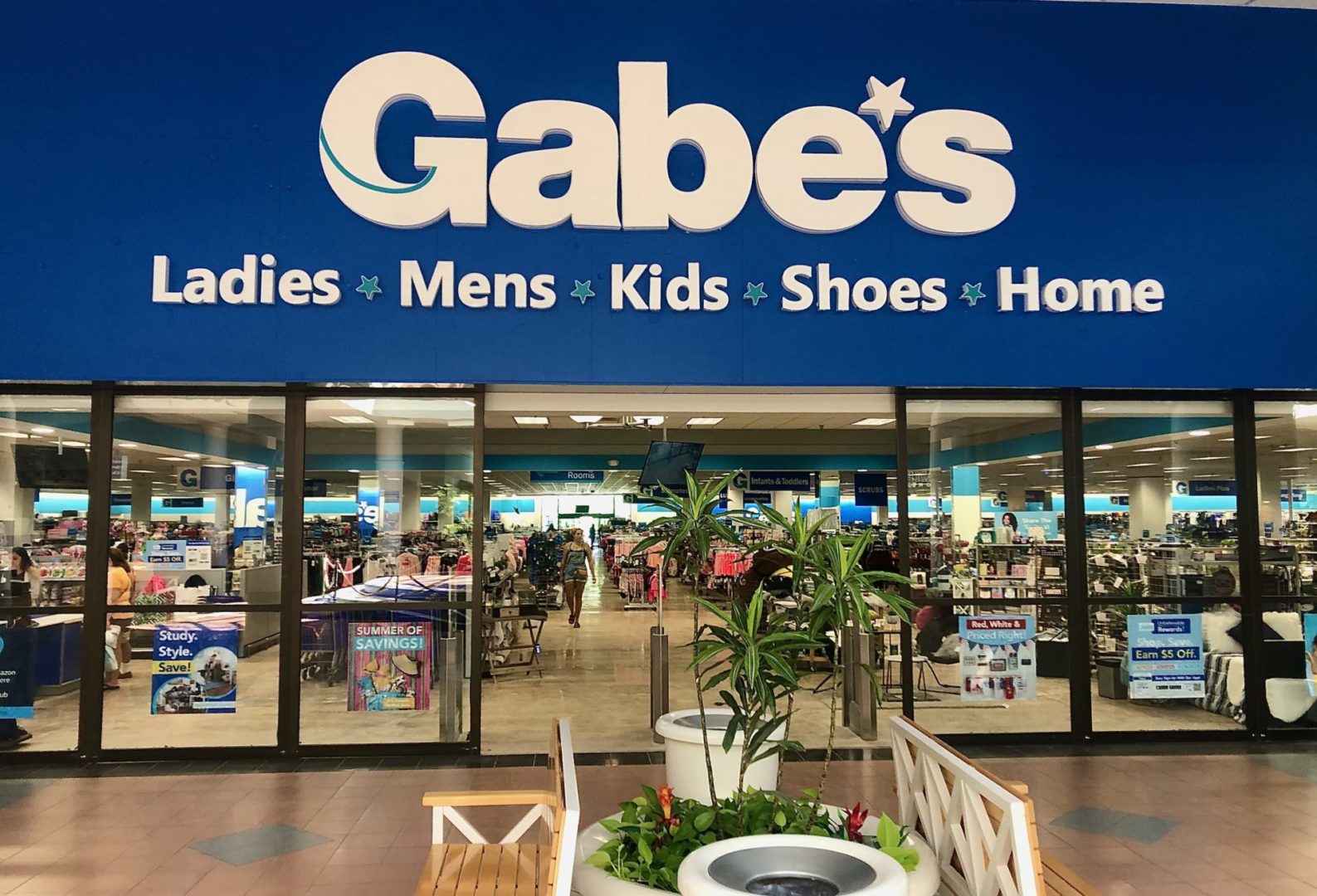 Founded in 1961, Gabe’s is a chain of department stores that sells clothing for men, women and children as well as home goods and essentials. The company has more than 110 stores in 13 states.

The Nittany Mall location is the eighth Gabe’s store in Pennsylvania. Previously, the closest location to State College was in Altoona.

The 60,200-square-foot store Gabe’s occupies was previously home to Bon-Ton, which closed in April 2018. Earlier this year the space was used as a free COVID-19 testing location sponsored by Centre County.

“We are committed to the future of Nittany Mall and its use as a retail and lifestyle destination,” Elliot Nassim, president of the mall’s leasing company Mason Asset Management, said earlier this month. “Gabe’s will provide shoppers another great shopping option while visiting the Mall.”

The store is currently hiring.

Three of the mall’s four anchor spaces are now open, while plans for the fourth are underway.

Rural King opened on March 13 in the former Sears location, joining Dunham’s, which had been the mall’s lone anchor store for a year following a string of closures.

The former Macy’s property, meanwhile, is the planned site for a category 4 casino, which is being developed by Bally’s and local investors. Pending regulatory approvals, construction is expected to begin later this year and take approximately one year to complete.

Jersey Mike’s Subs opened on June 16 at 2135 S. Atherton St. and held a ribbon-cutting Wednesday morning with the Chamber of Business and Industry of Centre County.

Local franchise owners Matt and Kristi Patterson closed the Jersey Mike’s at 128 S. Allen St. earlier this month and moved the restaurant to its new location in the Hills Plaza. The downtown State College location opened in 2012 and was the first Jersey Mike’s in Centre County.

“We are excited to move into Hills Plaza to serve more of the State College area,” Patterson said. “With plenty of free parking and an easy access location, we hope to see many new community members.”

During the grand opening for the new store, Jersey Mike’s raised $1,650 for State of Hope Foundation, a charity for disadvantaged youth founded by former State High, Penn State and NFL player Nate Stupar and his wife, Marissa.

The Pattersons also own the Jersey Mike’s at 2009 N. Atherton St., which opened in 2014, and 14 other locations across central Pennsylvania.