Home » News » Local & Penn State Sports » Penn State Basketball: Shrewsberry Continues To Round Out Staff With Three Hires
Sign up for one of our Newsletters!

Penn State Basketball: Shrewsberry Continues To Round Out Staff With Three Hires 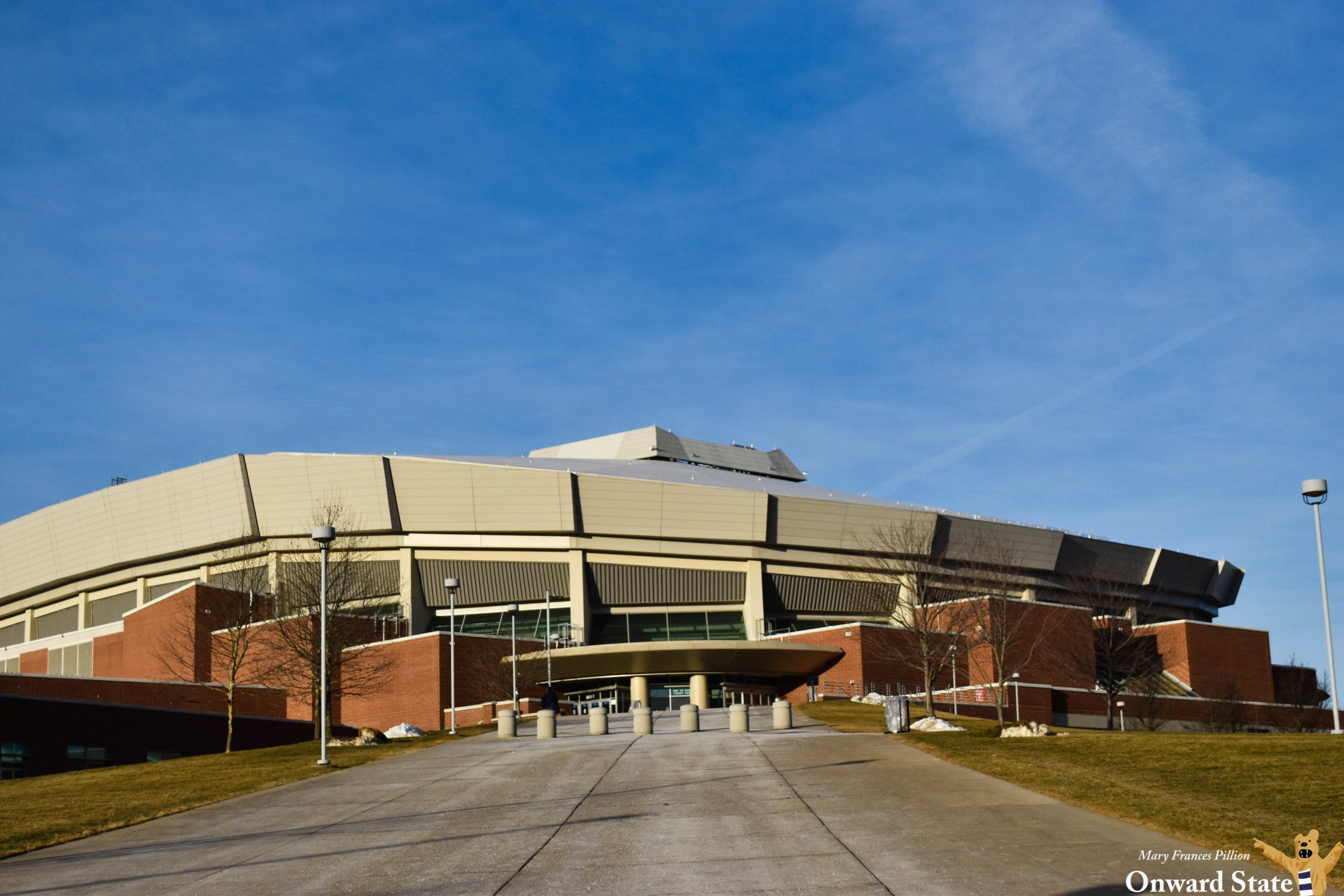 Penn State men’s basketball coach Micah Shrewsberry continued to fill out his coaching staff on Monday following the announcement of three hires. The first, the addition of assistant Mike Farrelly as well as former Nittany Lions Talor Battle and Nick Colella who will join the staff as an Assistant to the Head Coach and Chief of Staff respectively.

“Mike is going to be very impactful in our program,” Shrewsberry said in a press release. “The energy he brings on a daily basis is second to none. The relationships he builds in recruiting and with his players is a big reason why he has had success at every stop in his career. He did a fantastic job in his role as the acting head coach at Hofstra last season, and I think he is a rising star in this business. I’m excited to add Mike, Gina and their family to our basketball family!”

Farrelly heads to Penn State after eight year at Hofstra in a similar role, although he most recently served as acting head coach for the 2020-21 season after being promoted to associate head coaching in 2019.

Under Farrelly’s watch as acting head coach, the Pride defeated No. 23 Richmond on the road and won 13 games during an abbreviated 2020-21 season, a total that included eight league wins and a CAA Tournament semifinal appearance.

“My family and I are so excited to be coming to Happy Valley,” said Farrelly. “We are unbelievably grateful to Coach Shrewsberry for this opportunity. Coach has a great vision for this program. I can’t wait to get to work to help him build it and to help our student-athletes reach their dreams. The Penn State community has been so welcoming. Gina, MJ, Ryan and I are thrilled to be Nittany Lions!”

Farrelly also has stops at Niagara and Mount Saint Mary’s on his resume in addition to playing for three years under coach Phil Martelli at St Joseph’s.

As noted above, in addition to adding Farrelly to his staff, Shrewsberry will also retain former Nittany Lion Talor Battle. Battle had joined Pat Chambers’ staff a year ago as an assistant.

“Getting Talor to stay on staff was a no brainer for me,” said Shrewsberry. “He is one of the greatest players to ever play here and he has a deep love for Penn State. Our players will benefit from his vast experiences of being a player here and from his years playing professional basketball.”

“My wife, Gretchen, and our daughters are excited for my opportunity to remain on staff at Penn State,” said Talor Battle. “Penn State has always been such a special place to us, and we believe in Coach Shrewsberry’s vision for this program. Penn State changed my life, and I am thrilled to have the opportunity to be here to help give back to our student-athletes and learn from Coach Shrewsberry.”

Battle’s former teammate Nick Coella will stay on as Chief of Staff after spending several seasons in various operations roles under Chambers. Colella served as the director of basketball operations in 2019-20 after five years as Penn State’s director of on-campus recruiting.

“I wanted to surround myself with guys who love Penn State and there aren’t very many people who love this place more than Nick,” said Shrewsberry. “He has been as instrumental in my transition to Penn State as anyone else. His knowledge of our program, school, community and conference will come in handy as we try to elevate Penn State Basketball to the next level.”

“My fiancé, Aly, and I are beyond excited to be a part of Coach Shrewsberry’s vision for Penn State Basketball,” said Colella. “His family values, leadership and experience are all qualities we value most. Since the beginning of my playing career here in 2010, followed by eight years on staff for the program, Happy Valley has been my home. I look forward to continuing my time at Penn State by helping Coach Shrews bring his vision to life and developing our student-athletes on and off the court. We Are…”

Responsible for the coordination of prospective student-athlete visits, and with restrictions to in-person visits in 2020, Colella developed innovative and dynamic solutions to share the program’s success and vision with prospective student-athletes. He played an integral role with men’s basketball summer camps and assisted with the coordination of community and camp appearances. Colella also developed and maintained strong relationships with Penn State basketball letterwinners, alumni and donors.

A member of Penn State’s 2011 NCAA Tournament team, Colella earned six starts in Big Ten games in 2011-12 due to his tremendous work ethic. He was named a captain for 2012-13 and rewarded with a scholarship.