Another Centre County summer festival is canceled for the second consecutive year.

The People’s Choice Festival of Pennsylvania will not be taking place this July, organizers announced on Tuesday. The decision, they wrote in a Facebook post, was out of their hands.

The festival has been held annually since 1993 on the grounds of the Pennsylvania Military Museum in Boalsburg. The site administrator for the state-owned museum informed organizers that COVID-19 guidelines for the property mean it will not be able to host special events, summer camps or school groups until the fall.

“In other words, since the Commonwealth of Pennsylvania owns and operates the venue, we have no choice but to abide by their rules,” festival organizers wrote.

The festival will return in 2022, organizers said. Over the next month they will prepare a mailing to all artists, food vendors and wineries that will include their booth fee and a 2022 application.

People’s Choice Festival had been scheduled for July 8-11. The Central Pennsylvania Festival of the Arts and Philipsburg’s Heritage Days, which traditionally take place during the same week every July, announced on March 18 that they have canceled in-person events for 2021.

The Centre County Grange Fair and Encampment is still moving forward for Aug. 20-28 in Centre Hall. The fair recently announced its grandstand entertainment lineup. In a March 22 Facebook post, fair organizers said tent and RV applications will be mailed after April 15.

Another major local summertime event, Central PA 4th Fest, has not yet announced plans for this year. 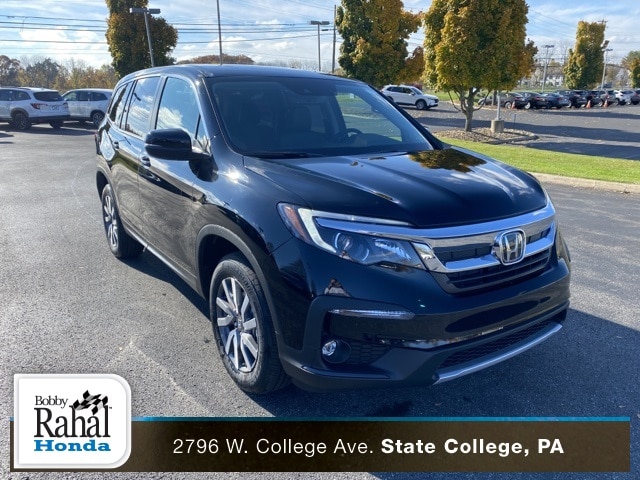