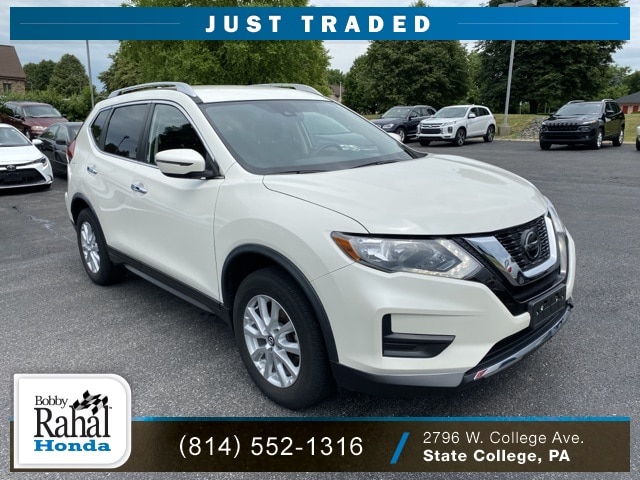 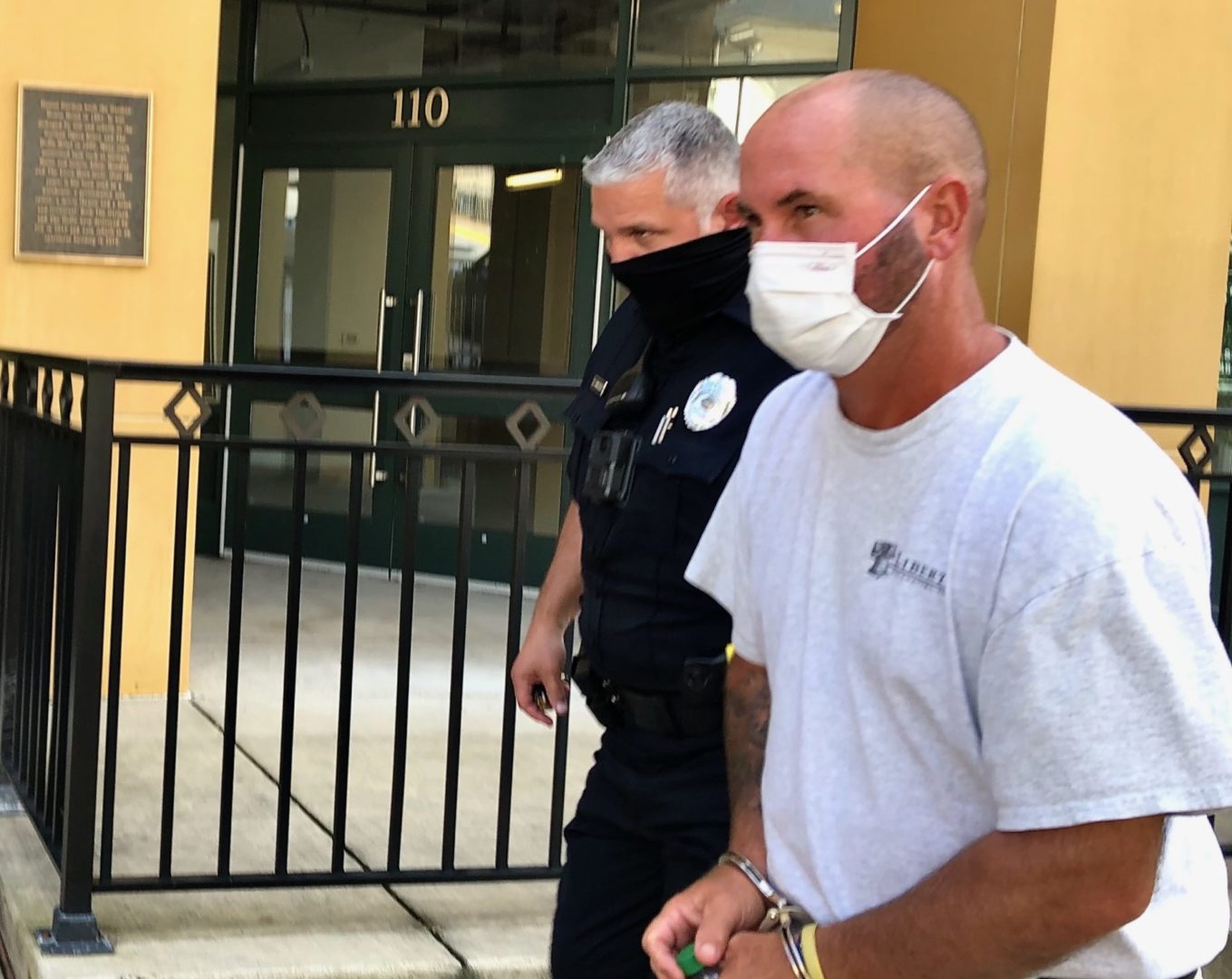 State College police on Tuesday arrested a Mifflin County man they say is responsible for the brutal rape and beating of a Penn State student 26 years ago.

Police say DNA evidence and a genetic genealogy process led to the identification of Williams as the perpetrator.

“[The arrest] is a combined effort of multiple police agencies and many investigators over the course of 26 years,” District Attorney Bernie Cantorna said during a news conference on Tuesday afternoon.

In the early morning hours of May 13, 1995, officers were dispatched to the 900 block of South Pugh Street where a woman was found in the middle of the road, covered in blood and naked from the waist down. The woman, a Penn State senior, had suffered a fractured skull, face and jaw and was flown to Geisinger Medical Center in Danville.

Police said evidence showed the woman was attacked from behind and dragged to a flower bed, where she was raped and beaten with an object. Williams also allegedly stole her keys, credit cards and student ID.

A subsequent investigation using evidence collected through a rape kit developed a DNA profile of the alleged perpetrator, which was filed with the FBI. On March 29, 2000, former State College Police Detective Thomas Jordan (now a magisterial district judge) filed an arrest warrant for a John Doe with the DNA profile.

Cantorna noted that the arrest warrant was filed prior to the expiration of what at the time was a five-year statute of limitations. Jordan and then-DA Ray Gricar were the first in the eastern U.S. to file an arrest warrant for a John Doe based on a DNA profile, Cantorna said.

“Back in 1995 it was pretty common for crimes of violence where there was nothing other than physical evidence to identify a perpetrator to go unsolved and have the statute of limitations expired after that five-year period,” Cantorna said.

In 2019, State College Police detectives Stephen Bosak and Nicole Eckley took over the investigation. They worked with two private labs to use the DNA samples in a genetic genealogy process that first identified distant relatives of the perpetrator. Through interviews and further DNA samples, they built out a family tree that by January of this year brought them to Williams’s mother, who provided a DNA sample that showed the probability she was the mother of the perpetrator was 99.999%, Deputy District Attorney Sean McGraw said.

Bosak and Eckley went undercover to a banquet Williams was attending in February with the goal of obtaining eating utensils used by Williams to collect a DNA sample. According to the complaint, they noticed he did not eat or drink during the banquet.

The detectives did, however, collect discarded items used by Williams’s son. The DNA samples taken from those showed a probability beyond 99% that he was the son of the man whose DNA was collected from the victim in 1995, according to the complaint.

Detectives later took bags of trash from outside Williams’s home. Items inside them associated with Williams yielded DNA samples that were tested by the FBI, which confirmed a match with the DNA of the perpetrator, according to the criminal complaint.

“Without the exemplary efforts of Detective Bosak and Detective Eckley, this case likely would have never been solved,” McGraw said.

McGraw added the “information is being developed” linking Williams to the State College area at the time of the attack.

The district attorney’s office has been in contact with the victim throughout the investigation and she was informed of the arrest, McGraw said.

“She expressed a lot of gratitude for the efforts of our law enforcement partners,” McGraw said.

The genetic genealogy process also led to the arrest of a Port Matilda man last year for allegedly raping four women in State College between 2010 and 2017. Bosak and Eckley also led that investigation.

“Detective Bosak and Detective Eckley displayed incredible commitment, tenacity and judgment in their pursuit of justice in these cases,” McGraw said. “I hasten to add, however, that their work could not have been done without the extraordinary cooperation of many citizens across this commonwealth who voluntarily gave information as well as their own DNA in the pursuit of the men who committed the crimes in 1995 and 2010 through 2017.”

The investigation is ongoing and McGraw encouraged anyone with information to contact the State College Police Department.