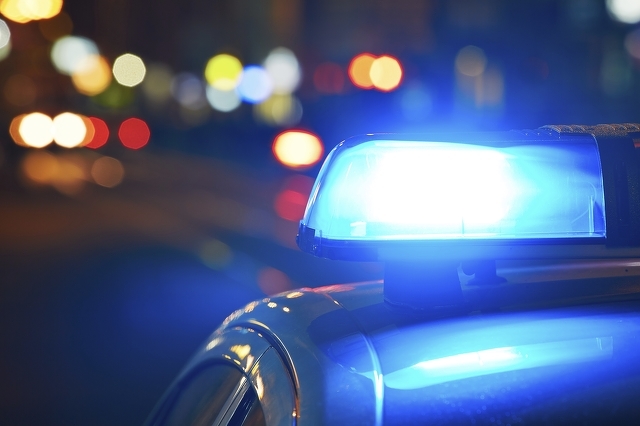 State police at Rockview charged a State College man on Monday with homicide by vehicle while driving under the influence for a crash that killed a Boalsburg woman last summer.

Alexander Hynoski, 19, drove through a stop sign and crashed a Subaru Impreza into the side of an eastbound tractor-trailer in the early morning hours of Aug. 4 at the intersection of Route 322 and Mountainback Road, according to an affidavit of probable cause.

Elizabeth Biddle, 20, was a passenger in the rear seat of Hynoski’s vehicle and died in the crash. Biddle was a Penn State junior and a State College Area High School graduate.

Police wrote that Hynoski smelled of alcohol and admitted to having four alcoholic beverages at a party. His blood alcohol concentration was .07%, according to the affidavit. The legal limit for a person under 21 is .02%.

A crash reconstruction determined Hynoski was driving too fast when he entered the highway and that alcohol played a role in the crash, according to the affidavit.

Hynoski was treated for minor injuries. Another passenger was evaluated and declined treatment.

In addition to a second-degree felony count of homicide by vehicle while DUI, Hynoski is charged with misdemeanor counts of DUI and DUI/unsafe driving, a summary charge of underage drinking and four summary traffic violations.

He was arraigned on Monday afternoon before District Judge Gregory Koehle and released on $100,000 unsecured bail.

A preliminary hearing is scheduled for May 18.