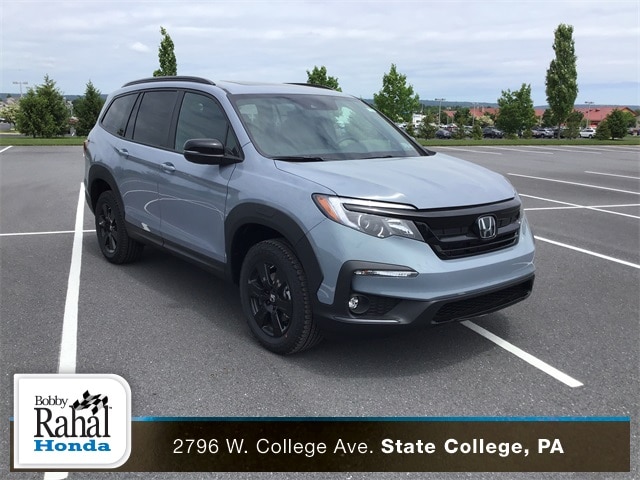 Opinion: Nittany Mall Casino Is a Bad Bet for Our Community’s Future

The NCAA this spring is rocketing toward allowing student-athletes to earn money using their own names, images and likenesses (NIL). This is being hailed as a revolutionary step forward that will free college student-athletes. At this point, if the NIL horse ain’t out of the barn yet, that horse is at least three-quarters of the way there.

We’re hearing nothing but sunshine and unicorns for what this will mean for student-athletes. Others think this will correct the ills in college sports. But NIL is neither a cure-all for the NCAA’s problems, nor is it a free lunch for athletes.

NIL will not lessen recruiting violations and will not level the playing field. In fact, it will tilt the recruiting advantage wildly to those smart enough to see how it can be manipulated. And it will essentially legalize many of the things that were previously off-limits in recruiting.

While overall there are some potentially positive things happening, there are still some big buts out there.

1. Professionalism and Legalized Gambling: This new course for student-athletes puts them into a seemingly “professional” status to fans and alumni of their schools. Also, with the rise of legalized gambling there will be more people wagering more money on college sports than ever before.

The nastiest comments generally come from the guy who lost $1,000 because you missed a field goal that kept your team from covering the spread. Forget wins and losses; it is about the spread. Winning by seven when you were favored by nine isn’t enough for some people.

And because monetized players will be viewed as quasi-professional athletes, fans will be far more willing to tee off on those athletes both in the stadium, on message boards and on social media. Athletes better have thick skin if they want to wade into the world of building and monetizing their brand.

2. Nasty Comments Part II: There will be athletes, both male and female, whose social media presence level may far exceed their playing performance on the field. Some of that may be attributed to their appearance and/or looks.

Athletes landing endorsements to be influencers who put themselves out there should expect comments on their looks, what they’re wearing and derogatory comments about how they play the game.

It’s not right, but it is the cost of doing business in the world where influencing meets performing under pressure in the athletic arena.

The quarterback who does an autograph signing on a Thursday night and then throws three interceptions in a loss on Saturday had better be ready to hear about it even more than they do now. They will certainly make comments about your commitment to the team. For example: “Maybe if you hadn’t spent all that time signing autographs, you’d have done a better job reading the G**d*** defense.”

3. Mental Health: Do not underestimate the toll all of this may take on an athlete’s mental health. They will be adding pressure to manage their business side. There will be time demands placed on the already hectic schedule of performing in the classroom and in a sport.

On top of that, the fan pressure will mount. There was always a wall most fans respected, the belief that college athletes were amateurs, were 18-22 year old kids just trying their best to play a sport. But once an athlete becomes an entrepreneur making money playing a sport, the last vestiges of that decorum will slip away.

But not everyone will be able to handle that and as such there will be young men and women who will struggle with the blowback. Mental health awareness will be critical for many athletes.

4. Know Your Partners: Offers for many athletes will materialize at a rapid pace, many promising pie in the sky. But any time money shows up, so do leeches and disreputable people looking to cash in on an athlete’s fame. Potential partners should be scrutinized. Many of these people are smart and shrewd and are looking to use young college athletes who may not be business savvy or may be simply too trusting and naive. The potential pitfalls are numerous.

As we step into this new future of college athletics, schools are racing to adjust. They are racing to set their athletes up with branding experts. But are they being every bit as vigilant in preparing them for the risks and potential downside of this new world?

Most schools have fallen far short in protecting their student-athletes. And that failure could have very real long-lasting consequences for well-intentioned young women and men.