Home » News » Penn State » Penn State Sues Apparel Company for Alleged Trademark Infringements
Sign up for one of our Newsletters! 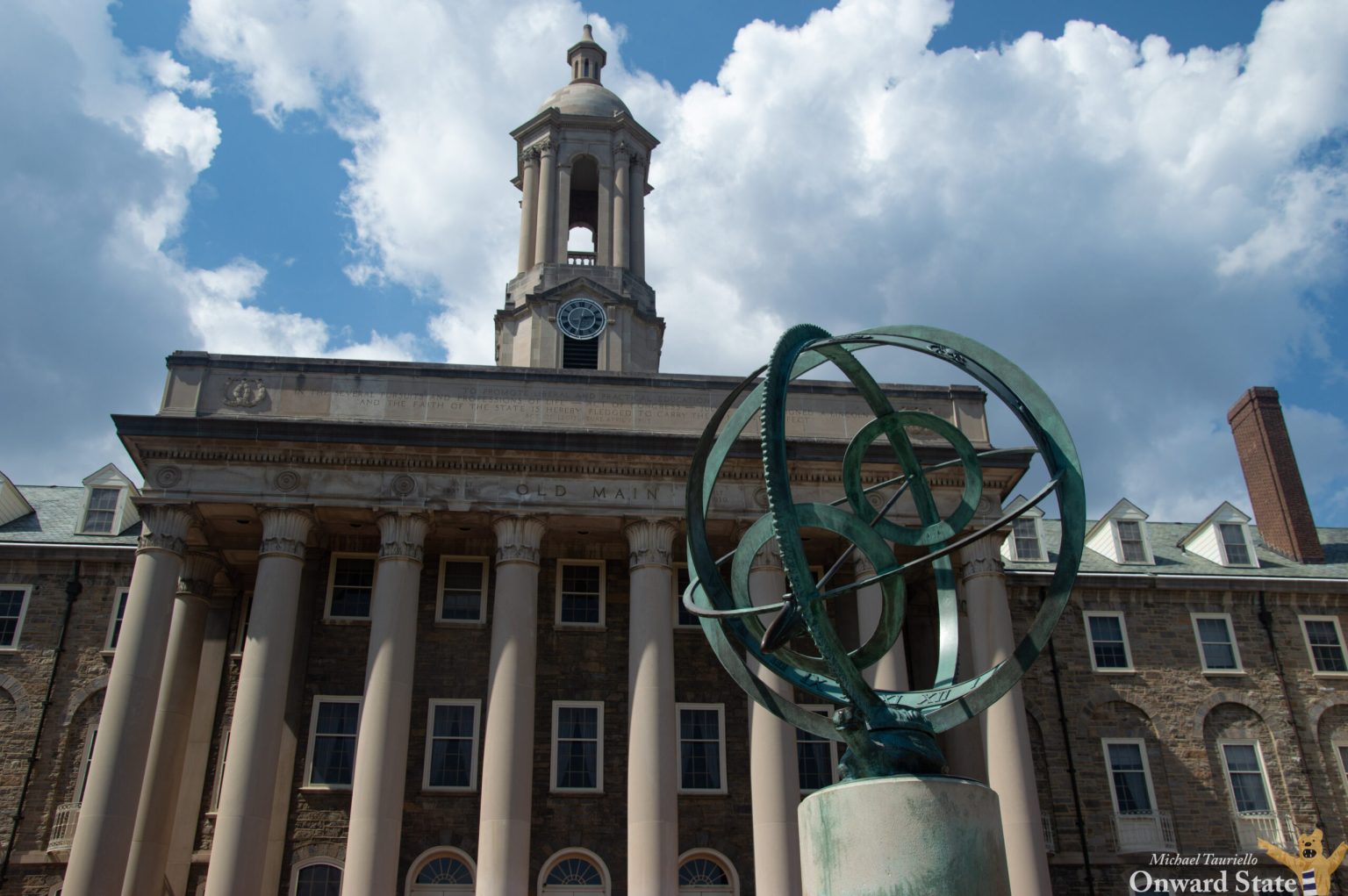 The 56-page lawsuit, filed on Tuesday in the U.S. District Court for the Middle District of Pennsylvania, argues Vintage Brand is selling items that feature designs “virtually identical” to Penn State trademarks, including the Nittany Lion logo and university seal.

Penn State claims Vintage Brand’s products are “a deliberate attempt to take advantage of and capitalize” on the university’s trademarked designs.

Penn State is asking the court to order Washington-based Vintage Brand to stop the alleged trademark infringements, turn over all materials using the university’s marks, give up any profits from merchandise that used Penn State logos or designs and pay damages including up to $2 million per trademark infringement, according to the lawsuit.

University attorney Allison Ebeck wrote that Vintage Brand never cut a deal with Penn State to use trademarked or copyrighted designs for apparel. In the suit, lawyers argued that Vintage Brand’s unlicensed items cause confusion among shoppers.

The lawsuit also claimed Vintage Brand was a “serial infringer” of copyrighted designs. Ebeck wrote that the website has been sued by at least a dozen other schools, including Purdue, UCLA, Stanford, USC and Oregon, among others.

Vintage Brand did not yet respond to a request for comment on Wednesday. Penn State does not comment on pending litigation.