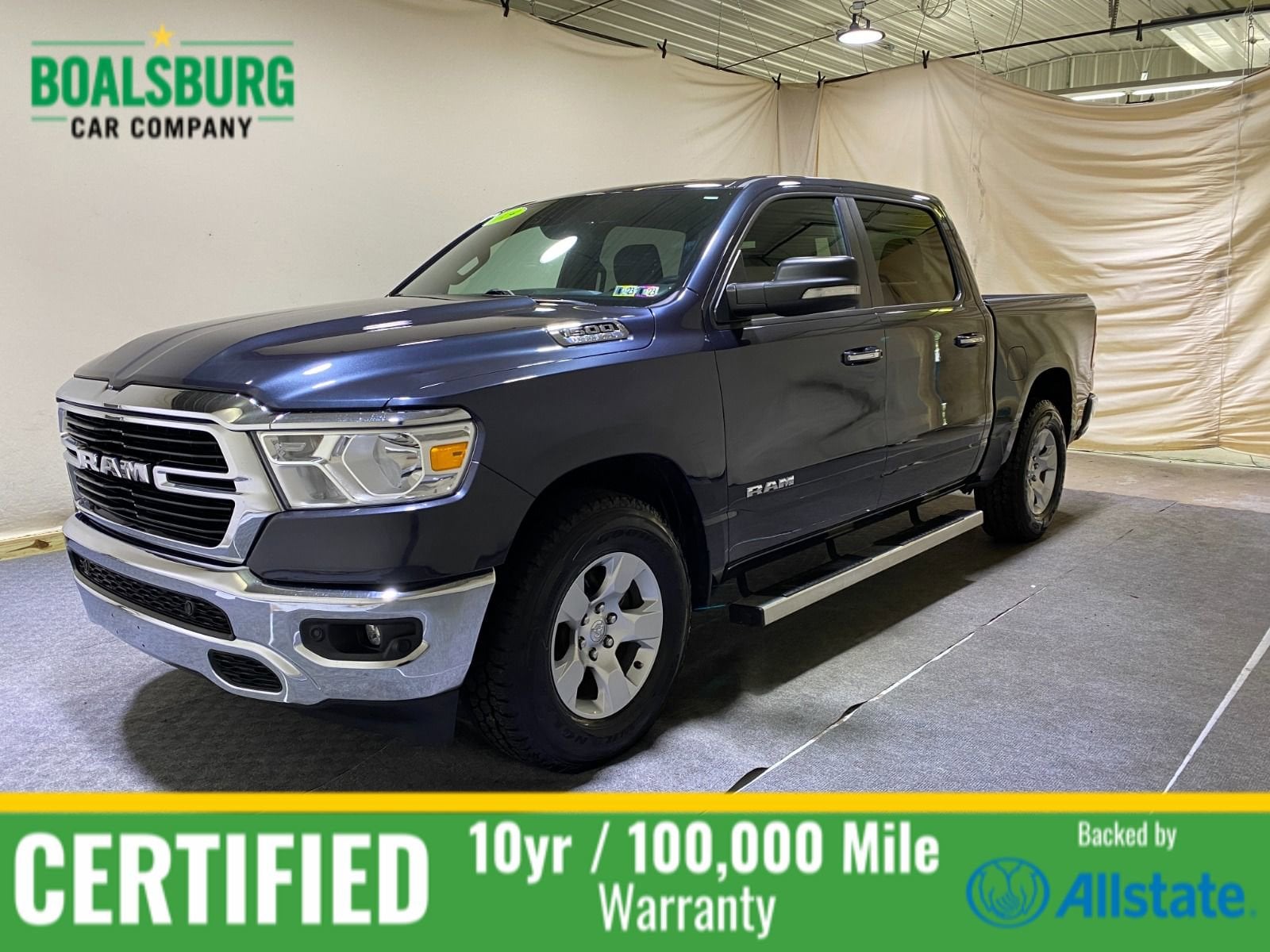 Alabama Coach Nick Saban said this week that Crimson Tide quarterback Bryce Young was set to use his name, image and likeness (NIL) to make “ungodly numbers” approaching “almost seven figures.” A quarterback who has yet to be named the starter, let alone actually start or win a game, is already approaching a market value of $1 million.

One million dollars is a psychological barrier that will change this game forever.

The big question is, what does this mean?

The big answer: The NIL war is on and the facilities arms race is over.

The pace of change is dizzying, akin to going from fighting with swords and shields to laser-guided smart bombs in just three weeks.

When California passed this law (in the pre-COVID era), we had a discussion among Penn State trustees on the issue. Having been in coaching, I offered two main points.

First: Coaches, by the very nature of their jobs, always look for the holes in a defense to exploit. Coaches also look for even the tiniest recruiting rule loopholes to blow open. The current rules on NIL are a giant loophole offering little to no defense.

Second: At the time I estimated big-name players could easily grab a quarter of a million dollars or more in any number of ways — some in ways we hadn’t even yet imagined. There was genuine astonishment at that number. Turns out my conservative estimate was just that.

Remember when everyone was concerned that a company was giving every Miami player $6,000? That was roughly a week and a half ago. The jump from four-figure payouts to seven-figure payouts happened quickly.

And football is where the differential will really come in to play. In college basketball, one-and-done-type players starting school in August can leave for the draft and NBA money in April. Football players have to risk injury playing for three seasons before they get the NFL money.

Consequently, football NIL money will be a bigger factor in recruiting players out of high school and in the college transfer portal. And in recruiting, money is a great tiebreaker.

As schools pour tens of millions of dollars into facilities, in many ways they are fighting last year’s war. At the risk of sounding like Beano Cook making historical comparisons…

The French built the Maginot Line after World War I to defend a German land invasion. They failed to anticipate the impact of air power as well as the Germans taking another route as World War II began. NIL is that kind of leap forward in recruiting battles.

If you build a gaudy new facility, that will only carry you so far. Will players really care how big a school’s weight room may be when they can make far more NIL money and build a bigger brand somewhere else? As other players are doing autograph signings, Alabama’s QB is comfortably spending minimal time collecting big checks and using that extra time to prep for the season. That is a big recruiting pitch.

One thing we all know for certain, Nick Saban understands recruiting. Mentioning that dollar figure to a room full of Texas high school coaches was no accident. And he explained why a guy who hasn’t played yet can command that kind of money: “That’s because of our brand.”

Nick Saban positioned Alabama as the New York Yankees (when the Yankees were still regularly winning titles). He staked the claim as the biggest of national brands with the biggest NIL payroll potential.

That sound you hear? It may be the sound of hundreds of players running toward the transfer portal to see if they can get a piece of that Alabama brand.

That is recruiting lesson number one. Have a differential, explain that differential and then make sure everyone knows it.

I used to joke on occasion with friends that the only reason why our wives remain with us is because George Clooney hadn’t called yet. (That was before he got married.) In much the same way, after yesterday’s announcement, one reason a team keeps their recruits may be because Saban hasn’t called yet.

So who else should we watch on the NIL front?

Watch the oil markets. With oil high, there are more billionaires in Texas, Louisiana and Oklahoma (advantage Texas A&M, Oklahoma, LSU and Texas).

Also look for states where college football interest is high. In Google search and polling research, fans with strong interest in college football topped 25% of the population in cities like Omaha, Dallas-Fort Worth, Houston, Detroit, Tampa, Atlanta (41%) and Birmingham (85%).

Look for unique recruiting pitches. In states with no income taxes, players will not have to file and pay state taxes on NIL income (advantage Texas and Florida schools, disadvantage California schools).

And as we look forward to future earnings, just imagine what that same Alabama QB will make if he starts and wins a national title.