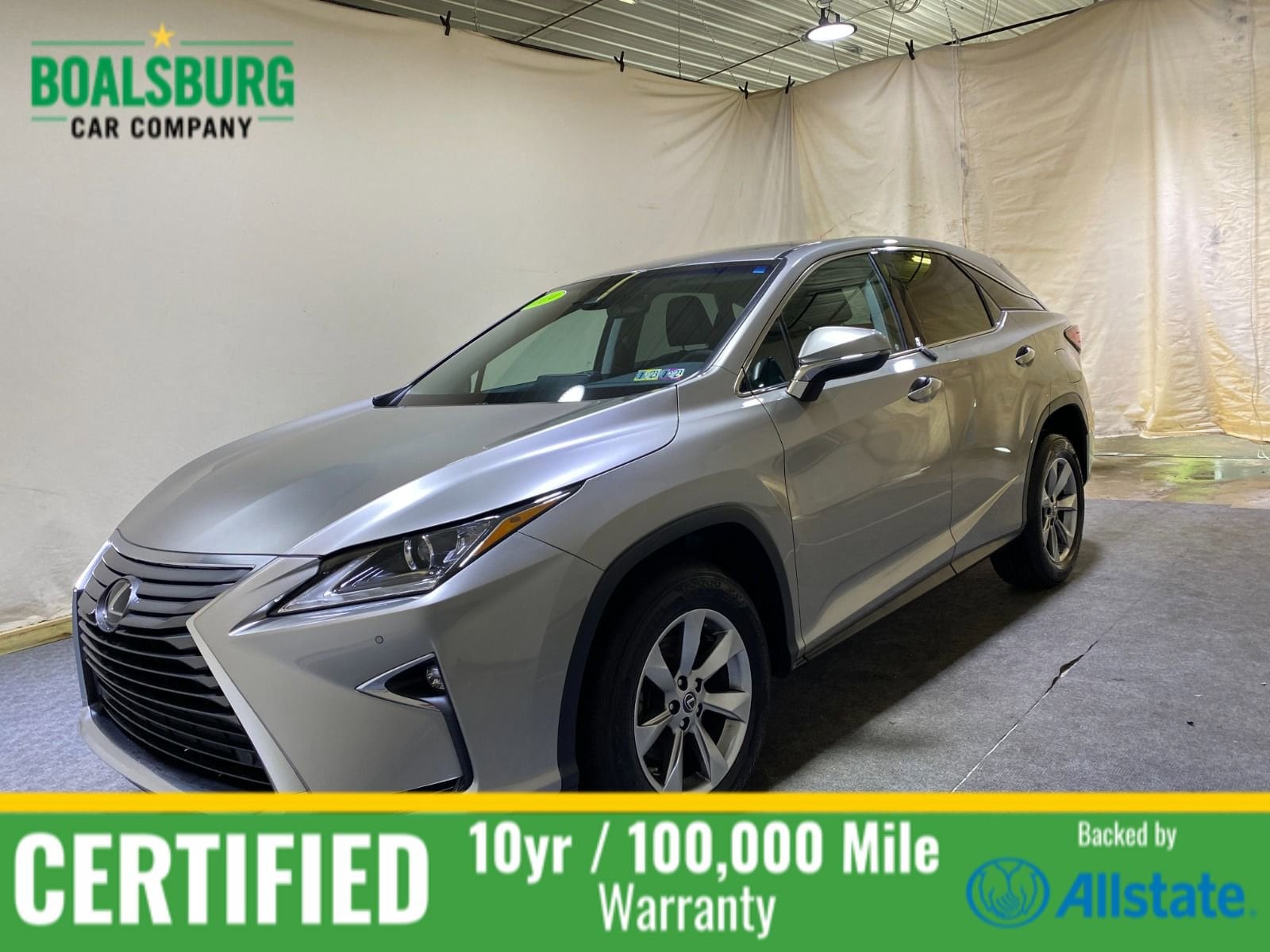 ‘We Are All Overwhelmed and Exhausted by the War’ It’s going to get cold soon in Ukraine. That’s particularly worrisome in the city of Nizhyn, whose central heating facility was knocked offline by a Russian rocket last March.

Svitlana Budzhak-Jones is hoping State College can help. Budzhak-Jones is both Ukrainian and a longtime resident of the borough. When Russia invaded her native land last February, she began brainstorming.

One idea she came up with was to raise money for disabled and orphaned children. Thus far, she has sent $3,500 to Ukraine for that purpose and has received photos and receipts in return showing that the money has been used as intended.

Another idea that she and fellow members of the Highlands neighborhood association began to explore was forging a Sister City relationship between State College and a comparable Ukrainian town. Normally, such a relationship entails all manner of cultural, educational and trade exchanges. For starters, though, the priority is aid to a war-torn place.

As the home of Nizhyn Mykola Gogol State University (Gogol, the author of “Dead Souls” and other classics, was an alumnus), Nizhyn, population 68,000, fit the bill. I’m told its most urgent need, fixing the boiler, will only cost $3,000.

“Let me express my sincere gratitude for the attention to the city of Nizhyn paid to us by the community of State College, a beautiful and cozy city with its long-lasting democratic traditions.”

Nizhyn is 80 miles northeast of Kyiv and uncomfortably close to both the Russian and Belarusian borders. It’s older than State College – more than 700 years older. Like us, Nizhyn has a Greek community, though in Nizhyn, they’re real Greeks. Like a lot of places in that part of the world, Nizhyn also once had a thriving Jewish community.

Since I can never resist a butchered translation, here’s a partial description of the pickle from another travel website:

“It is a pedestal on which hoisted barrel lying on her cucumber…The beginning of this historic journey pickles was laid during the reign of Catherine II, it was she who, visiting Ukraine, drew attention to the taste of draft unfeminine cucumber.”

So there you go.

I joke, but as Gogol once wrote, “the longer and more carefully we look at a funny story, the sadder it becomes.” Nizhyn’s needs are urgent, as the latest update from Mayor Kodola makes plain:

There are no more bombings currently, but the air-raid sirens are still sounding very frequently. We were able to rebuild the medical clinic and the daycare facility by ourselves. Now we are working on rebuilding the ruined school thanks to some charitable donations.

The city boiler has not been touched yet. We are trying to repair roads, and are building new bomb shelters. Children started their school year in the bomb shelters.

We are all overwhelmed and exhausted by the war. Many people require social and psychological support. We are creating mobile psychological brigades and expanding activities of social centers.

There are 2763 internally displaced people registered in the city. We try to provide them with all services possible. There is a tremendous need to open a shelter for elderly people, but we have no money in the budget for it.

We thank the American people sincerely for their support!

At a Zoom meeting earlier this summer, Budzhak-Jones told me, State College Mayor Ezra Nanes and Borough Council President Jesse Barlow embraced the Sister City idea. Mayor Nanes confirmed his enthusiasm for helping Nizhyn when I spoke to him earlier this week, but noted that State College doesn’t have any sister city relationships so formalizing the connection with Nizhyn may take a while.

In the meantime, Budzhak-Jones is trying to find a local non-profit to partner with as a mechanism for collecting and disbursing community donations to Nizhyn. No takers yet.

Budzhak-Jones’ efforts sound like a variation on the Little Red Hen, where the dog, the pig and the cow each express enthusiasm about having fresh bread to eat, but none is willing to do the work of planting, watering, harvesting, milling and baking.

“The war keeps dragging on,” Budzhak-Jones wrote in a recent email to Highlands Civic Association members, “and the harsh winter is fast approaching. Ukraine needs all the help from the world to survive. It would be great to know that State College played a part.”

If no local organization offers to participate, Budzhak-Jones may set up her own non-profit corporation. “If the IRS asks me to pay taxes on it, I will,” she says.

She shouldn’t have to.