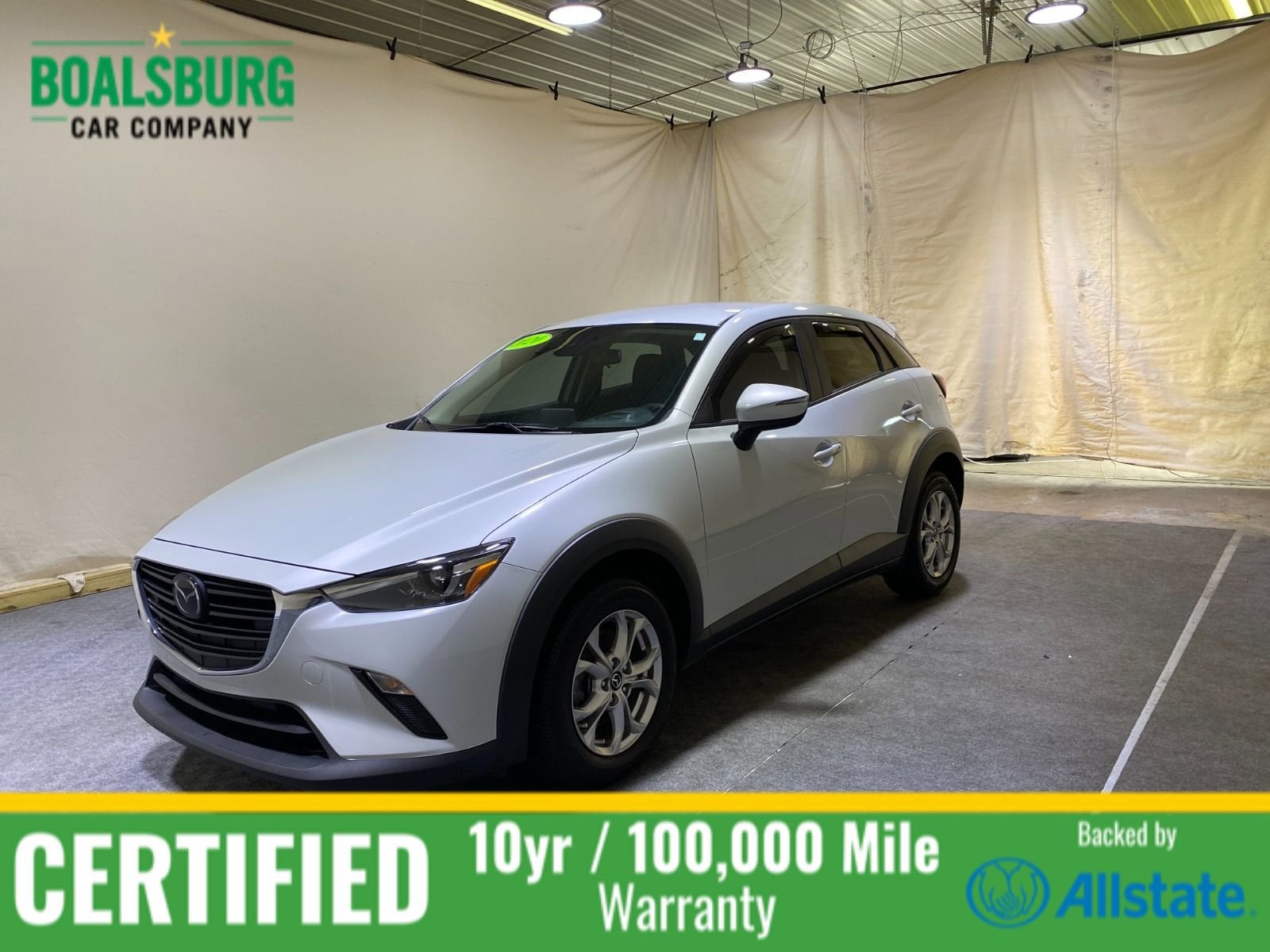 Though he has not officially started yet – he’s already on campus, meeting with dozens of ICA employees and Penn State stakeholders – the job continues to get tougher.

As an overall athletics program, Penn State ranks No. 42 in Division I for 2021-22 – its worst ranking in the fall, winter, spring or final rankings in what are seen as the gold standard of college athletic program ratings, established back in the 1990s.

To repeat: Michigan is No. 3 nationally and Ohio State is No. 4.

In the 16 years of rankings from 2003-2019, Penn State finished second in the Big Ten rankings six times and third five times, with an average finish of 2.8.

NIL, which just became legal last July 1, and the ensuing collectives have had nothing to do with it. At least to date. Moving forward? Maybe.

As it stands for 2021-22, with only points for baseball to be added, Penn State can only fall in the standings (the Big Ten’s Michigan and Maryland will gain points for their postseason baseball success).

The Learfield Cup has long been a measure of a college sports program’s overall success. Final national finishes are computed for a maximum of 19 sports, and four sports must be included: baseball, men’s basketball, women’s basketball and women’s volleyball. The next 15 sports (maximum) are scored for each institution, regardless of gender, and are included in the standings.

Barbour started her stint as Penn State’s AD on Aug. 18, 2014, and will end her reign next week, on June 30. Until COVID hit, Penn State had fared fairly well under her guidance in the final Learfield standings after she took over a program that had been fighting the after-shocks of the Sandusky scandal — yet still was No. 5 in the year (2013-14) before her arrival. PSU’s Learfield rankings under Barbour:

Kraft has stated a major goal of his while at Penn State is to win Big Ten titles and national championships.

The past three seasons have been a bit sparse for Penn State when it comes to Big Ten titles: wrestling and women’s soccer have won two each, while men’s soccer under Jeff Cook won the regular season and postseason B10 titles in 2021 and Guy Gadowsky’s men’s ice hockey team won the 2020 regular season conference title.

Here are the point scorers, by team, for Penn State in the 2021-22 Learfield Cup standings. National champions receive 100 points:

Here is the breakdown of Learfield Cup points earned by each Penn State team during Barbour’s tenure:

Kraft certainly has his work cut out for him.

And what about Penn State football, with its 14-13 record in its past 27 games, James Franklin’s controversial 10-year, $85-million deal engineered by Barbour and the madhouse that is NIL? That’s a whole different cup for Kraft to drink from.